Opinion: Samsung’s Galaxy Note is the iPhone of the Android world

People love the iPhone. That’s pretty much a fact in this day and age, a time when countless consumers swear by Apple’s flagship phone and cannot think of using any other smartphone, with many making a habit of queuing up and camping outside Apple’s stores in their bid to get their hands on the newest iPhone before anyone else. Top-notch hardware quality, simplicity and ease of use, and just the wow feeling of owning an iDevice has made it one of the (if not the) most popular smartphones in the world, one that is revered by its users and often desired by those who, either because of the iPhone’s high cost or for some other reason, don’t currently have one.

Over in the Android world, only Samsung has managed to achieve the popularity, loyalty, and sales figures that Apple takes for granted, with the Galaxy S series of smartphones giving iPhones a run for their money each year. However, despite being the best-selling smartphone series in the Android world, I’ve never felt that the Galaxy S phones are as similar to the iPhone in terms of loyalty and consumer satisfaction as is the Galaxy Note series, which debuted way back in 2011 and is currently in its third iteration.

Why? Well, allow me to elaborate.

Being a tech nerd, I keep an eye on the entire mobile industry, get excited by new products no matter which company might have made them, and often go through reviews of each new flagship device and user comments on articles related to these flagships. The iPhone’s biggest accomplishment is that people who’ve used it for a certain time are just not willing to let go, often citing many different advantages (iOS, the impeccable build quality) as to why they would only use the iPhone and would upgrade only to an iPhone come what may.

And there, exactly, is where I’ve found the Galaxy Note series to have a similar level of fanboyism and loyalty, often in the reviews and user comments I always go through. Galaxy Note owners simply love their phablet, for a plethora of reasons. A beautiful big screen (in stark contrast to the tiny 4-inch screen on the iPhone) that lets them see more at once and enjoy strain-free video watching when on the go while being ergonomic and easy to handle, the S Pen stylus and related apps that let you jot down a note or doodle in your spare time with higher precision and accuracy than a finger would provide, great battery life, or functionality like Multi-Window that puts two apps on the screen at once – everything conspires to make a majority of Galaxy Note consumers fall in love. 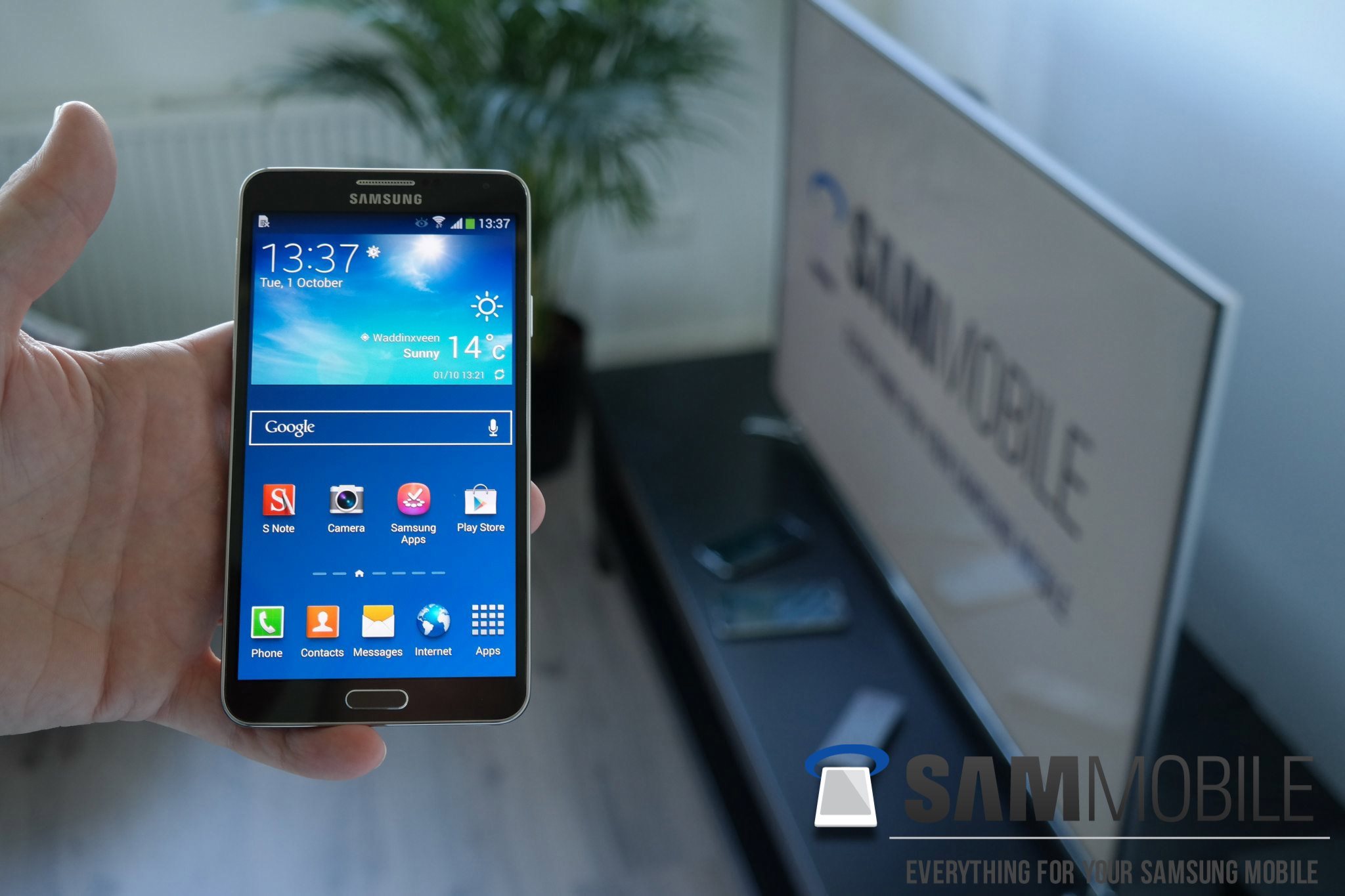 The Galaxy S phones always sell more than any other device in the huge Samsung smartphone lineup, but it’s really the Galaxy Note devices that have spellbound people. The big display is no doubt a major part of the love people have for the Galaxy Note, and it goes to show just how right Samsung was when it decided to go against the norm and surprise the world with a phone so big, almost everyone in the tech industry laughed it off. Whether it be the productivity features or the great battery life, the Galaxy Note series has set a bar so high no other manufacturer has been able to match.

The iPhone is, whether some people like it or not, the undisputed king of the modern smartphone kingdom, an iconic device that will continue to attract millions of consumers in the years to come. When looking solely at Google’s mobile operating system, the constant glowing reviews, fan following, satisfaction, or the inability to go back to anything else after using it (properties exhibited by countless iPhone owners), I’ve come to realize: the Galaxy Note is the iPhone of the Android world, and it would take something really, really special from the competition (or from Samsung itself) to dethrone it.