Samsung hasn’t changed the design much on its Galaxy Tab line of tablets. The Galaxy Tab 3 looks similar to the Galaxy Tab 2, and if the leaks regarding the Galaxy Tab 4 are legitimate, the manufacturer is looking to continue the design ethos. However, there might be a new design in the works as Samsung’s latest patent filing reveals a tablet design that features curved margins. The screen of the tablet does not seem to curve or flex, with only the left and right margins slightly curving. Also, the bezels on the tablet are very slim, and the lack of a hardware button means that this will likely be the next-generation Nexus 10, or Samsung is looking to do a major overhaul as far as its tablet design is concerned.

Samsung claims in the filing that the design is “the ornamental design for a tablet computer, as shown and described.” It is likely that this tablet will be a Samsung offering and not a Nexus device, as it has been rumored that HTC will be the next manufacturer of the next Nexus tablet. If so, it is interesting to see how the finished product looks like. 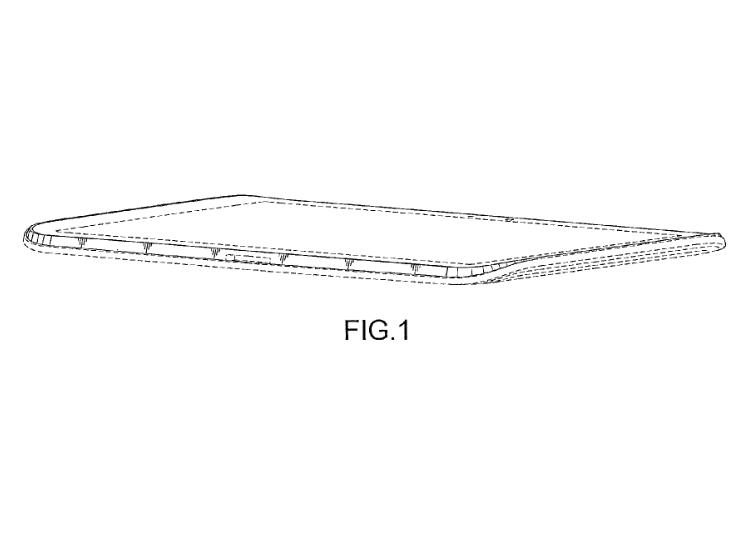 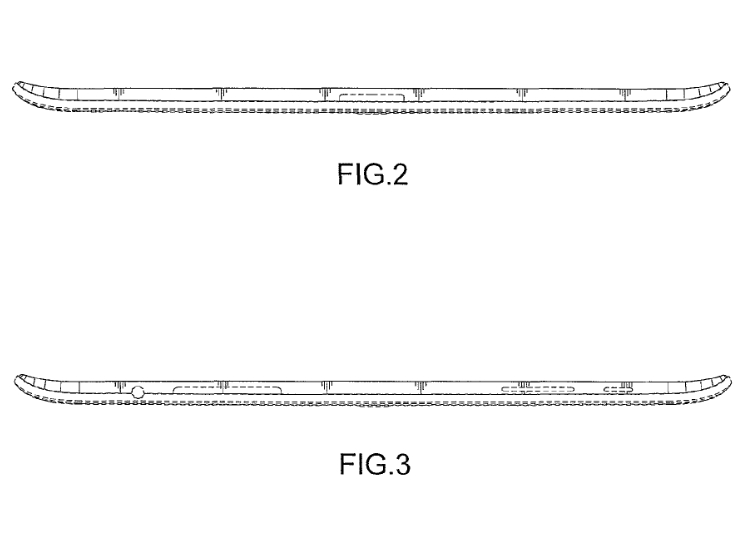 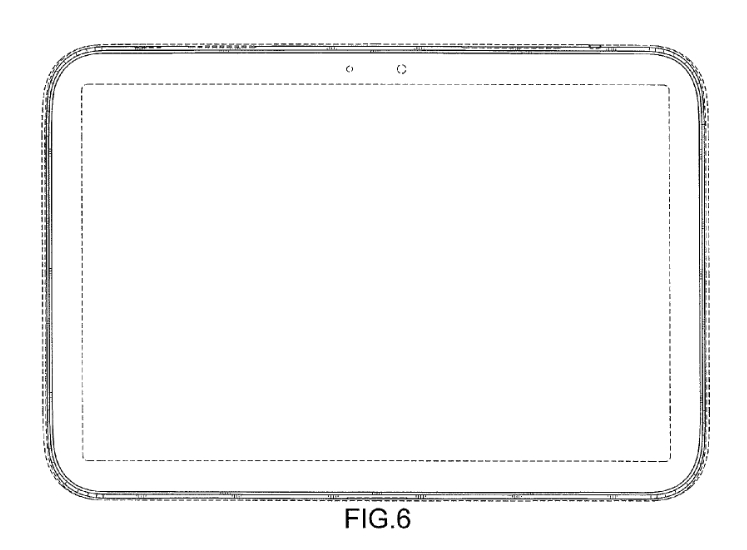 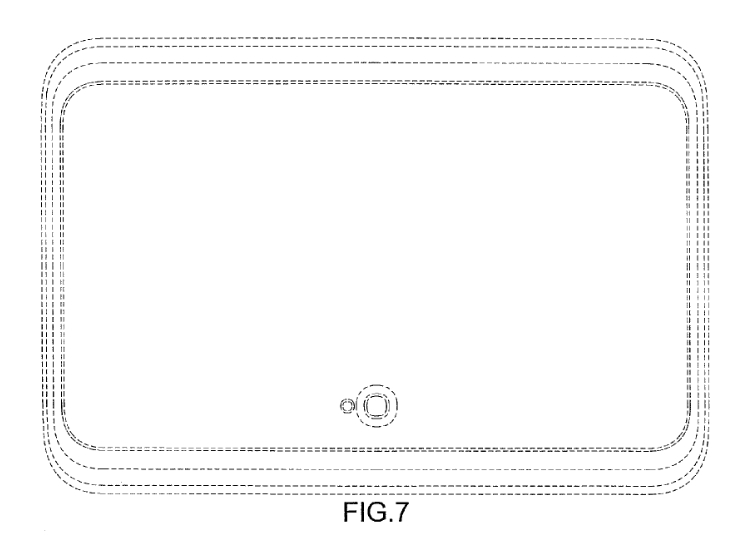 The Nexus 10 seems to be the tablet that eBay loves discounting, and they’re doing it again – the 10-inch Samsung and Google tablet is available for only $399 for the 32GB variant, and the best part is that every buyer will get a free $100 Visa Gift Card with it. Shipping is free to […]

Android 4.4 KitKat update for Nexus 10 to start rolling out today

Android 4.4 KitKat was unveiled almost two weeks ago, but the actual update hasn’t started rolling out for any Nexus device yet (let alone any non-Nexus device). But that will be changing in a few hours today, as Google has announced that the Android 4.4 update will begin streaming down to the Nexus 10. There’s […]

Nexus 10 and Google Play Edition Galaxy S4 to get Android 4.4 KitKat in the coming weeks

Looking for an Android tablet from Samsung? If yes, then you might want to head over to Woot.com (an Amazon subsidiary), where you can grab a major discount on a couple of refurbished Samsung tablets in every display size. The list includes the Galaxy Tab 3 10.1 with Book Cover for $299.99, Galaxy Tab 2 […]

Update: According to PhoneArena, the original source of this info, the listing is a fake, as it was apparently sent to them by a tipster with a poor track record of accurate news. While Google’s original Samsung-made Nexus 10 tablet never caught on in the market, the search giant has still been working on a […]

Well, eBay is at it again, looking to sell off as many Nexus 10 as it possibly can by offering nice little deals on Google’s only tablet made by Samsung. After reducing the price of the 16GB Nexus 10 back in September, eBay is now giving away the 32GB variant for just $350, which is […]