After launching the Galaxy Note 3 Neo in India earlier this week, Samsung has made the device available in its home market. Unlike the other Galaxy Note 3 Neo variants, however, the device that will be available in South Korea comes with a 2.3 GHz quad-core CPU, which is most likely a Qualcomm Snapdragon 800. It looks like other hardware details are going to be the same, as the South Korean version of the Galaxy Notre 3 Neo also features a 5.5-inch 720p screen, 2 GB RAM, 16 GB internal memory, 8MP camera and Android 4.3 Jelly Bean in addition to a 3,100 mAh battery.

The device has the same design as the Galaxy Note 3, and will be available in black and white color variants. Samsung has mentioned that the Galaxy Note 3 Neo will cost 800,000 won ($750) in South Korea, and that users buying accessories for the handset from its official store would get a discount starting March 17. 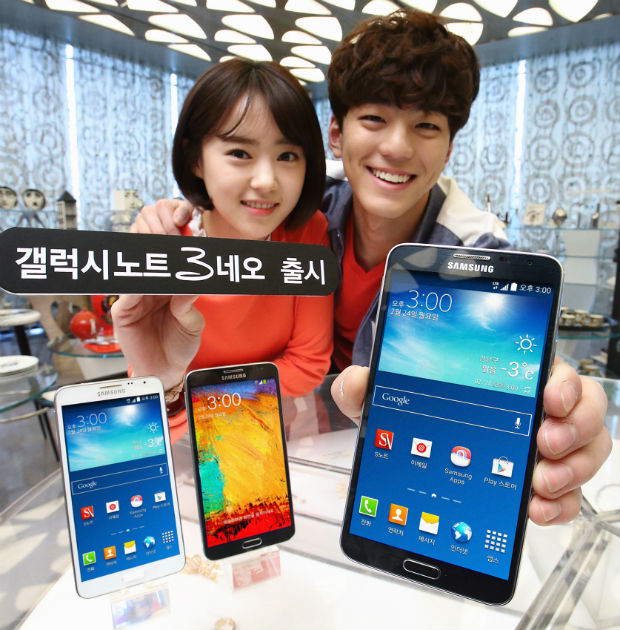