The Galaxy S5, like all of Samsung’s flagships, is expected to usher in a newer and faster version of the company’s Exynos mobile processor. Until now, this newer chip has been called the Exynos 6, but it looks like it will actually be called Exynos Infinity, and could be announced at Samsung’s Unpacked event at MWC in Barcelona on February 24. Samsung Exynos’ Twitter account has posted a teaser image for the new chipset, and since the Galaxy S5 will also be announced at MWC, you can rest assured that it will be powering the company’s latest flagship smartphone.

While the teaser image doesn’t tell us whether the Exynos Infinity has 64-bit capabilities, there’s a pretty good chance it does, as a 64-bit Samsung quad-core SoC dubbed “GH7″ was spotted in a Linux kernel patch, sporting the ARMv8-A 64-bit architecture. The listing of the GH7 is light on any other details, but we’d like to think that the appearance of the 64-bit chip and Samsung’s teaser for the Exynos Infinity on the same day are more than just coincidences. With Apple having a considerable lead over the competition with its 64-bit chip on the iPhone 5s, Samsung is likely working hard on completing work on its own 64-bit Exynos CPU, and we could see the fruits of the company’s labor in a matter of days. 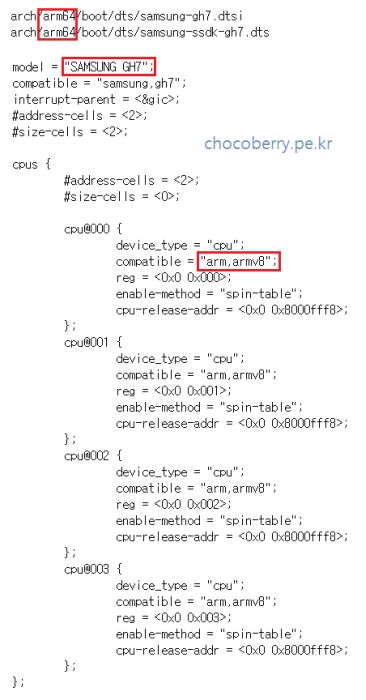