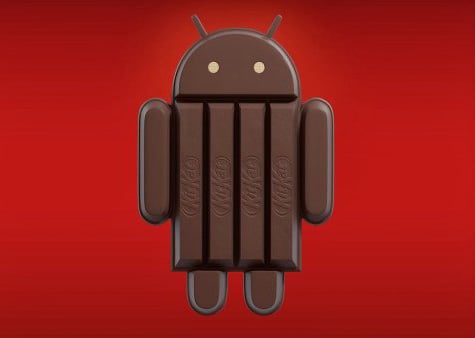 French carrier SFR has quite the track record of giving away tentative dates for software updates even before Samsung makes an announcement, and it is doing the same for the Android 4.4 KitKat upgrade we’re all looking forward to. Basically, SFR is reaffirming what we’ve heard before – the KitKat upgrade will start rolling out for the Galaxy S4 and Galaxy Note 3 between late January and early February.

That’s welcome news, especially considering how long Samsung took to upgrade its devices to Android 4.3, though as always, it’s a tentative time frame that might change later on. Even if the update does start rolling out in January/February, it will be a few weeks before it propagates to every region – hopefully, it’s not as bug-riddled as the 4.3 update was for the Galaxy S4 and Galaxy S III, or the happiness of a quickly released update will once again be offset by user outcry and disappointment. 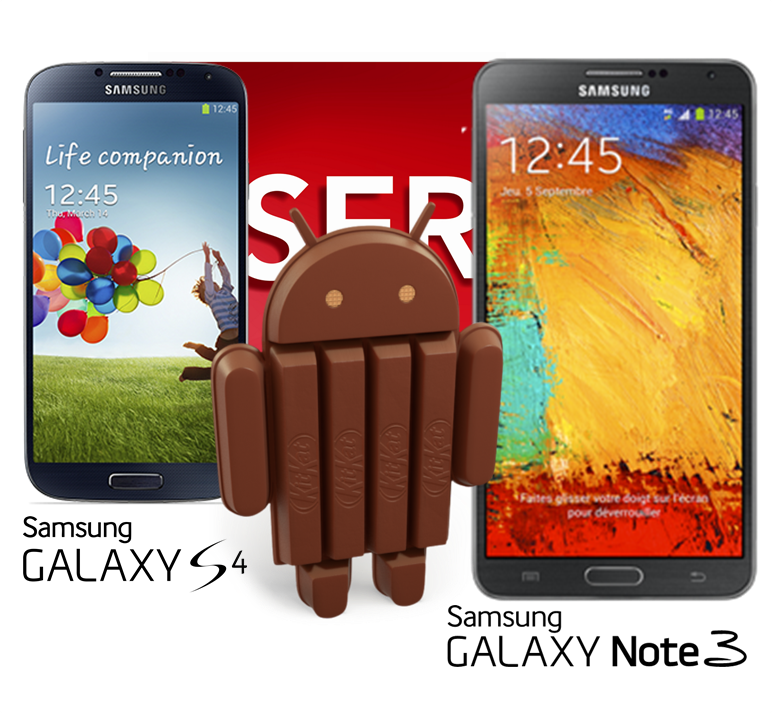