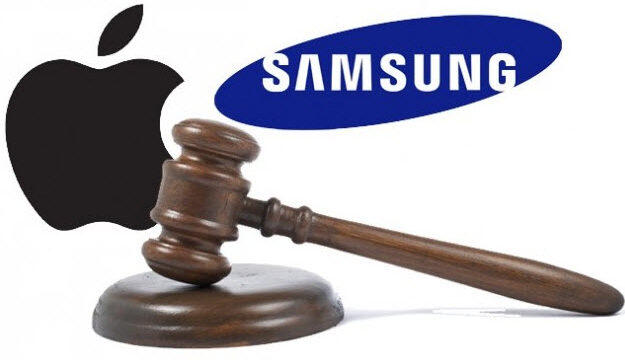 Samsung received no love from a South Korean court in a lawsuit against Apple’s older iPad and iPhone, as the bid to have the two devices banned was rejected by a judge at the Seoul Central District Court. According to the court, devices like the iPad 2, iPhone 4S and 5 did not violate Samsung’s patents on short message display methods and messaging grouping features; also overthrown was Samsung’s claim for 100 million won in damages, making it a major victory for the Cupertino company in its enemy’s turf.

However, while Samsung might not be happy with the ruling, it is at least thrilling to see that the South Korean court gave an impartial verdict, the lack of which has often been a point of criticism against courts in the US. “We are glad the Korean court joined others around the world in standing up for real innovation and rejecting Samsung’s ridiculous claims,” Apple Korea spokesman Steve Park said; meanwhile, Samsung said it would thoroughly review the ruling before deciding whether to appeal.

“As Apple has continued to infringe our patented mobile technologies, we will continue to take the measures necessary to protect our intellectual property rights,” Samsung said in a statement.