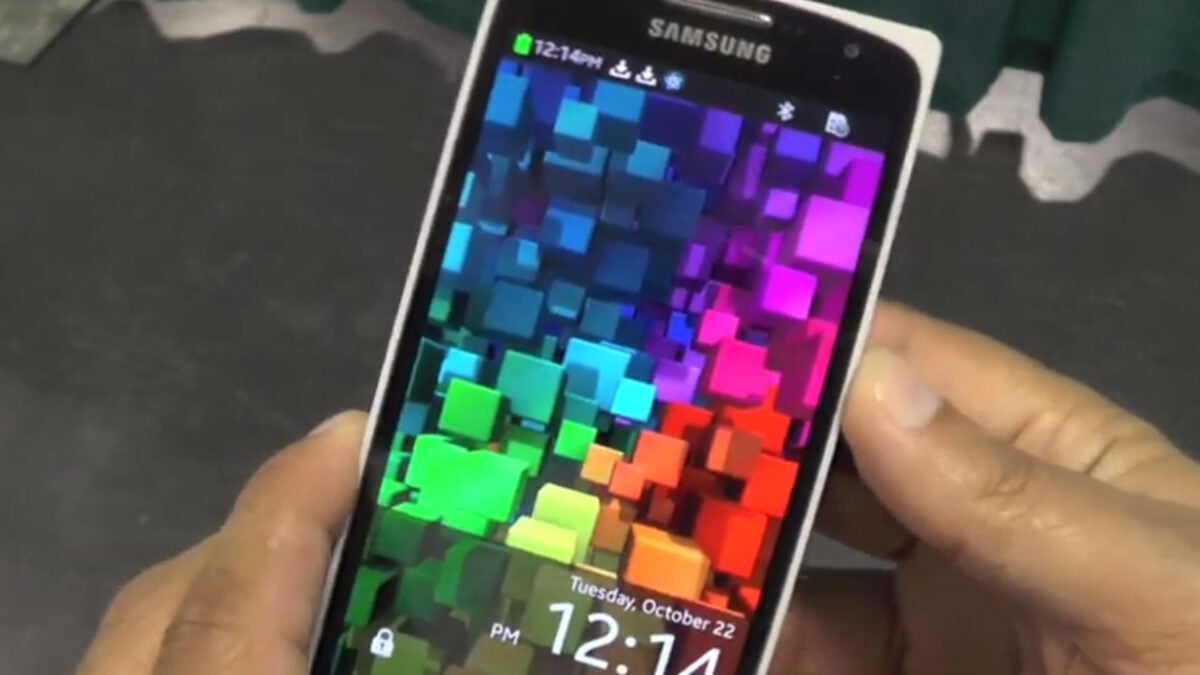 The Z9005, a high-end Tizen phone that shares specs with the Galaxy S3, has been in the news quite often, and now we can take a look at a hands-on video of the device, showcasing Tizen, Samsung’s mobile operating system that the company hopes will one day power everything from mobile to banks, cars, televisions, and more.

At first glance, Tizen looks pretty similar to TouchWiz, but the icons, which seem inspired from the circular icons in Nokia’s now cancelled MeeGo (not surprising, since Intel came together with Samsung to create Tizen after Nokia got out of the MeeGo project), look much better than they do on Samsung’s Android devices. The menu layouts and options are all similar to the ones found on Galaxy devices, and pretty similar to Android itself, which should help keep Samsung’s current consumers pretty comfortable with the new OS should they ever buy a Tizen device.

The hands-on video is quite long at over 9 minutes, so go ahead and hit the play button below to watch it in full. Anyone here interested in Tizen?