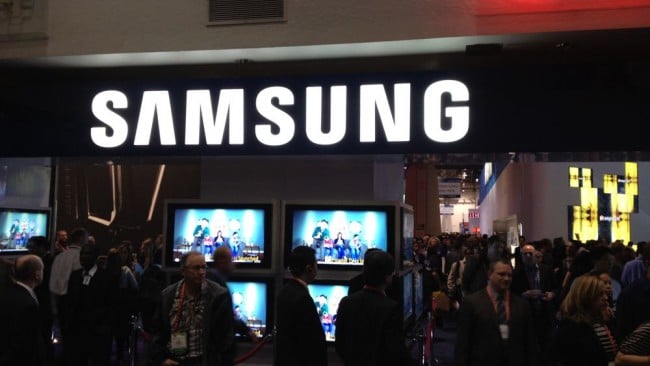 Over a week after rumors indicated that Samsung may be interested in buying German-based OLED company Novaled, the Korean manufacturer has officially confirmed that it will be acquiring a 90 percent stake in Novaled for 311 billion won ($279.42 million), through its affiliate Cheil Industries Inc. (an electronic material, chemical and textile unit of the Samsung Group).

Coupled with the existing 9.9 percent stake, Samsung Group now effectively owns all of Novaled. With over 500 patents, Novaled specializes in high-efficiency, long-lifetime OLED structures, which should help Samsung in decreasing power consumption and improve longevity of its AMOLED panes. Samsung has shown that it is not going to move away from OLED screens despite most other manufacturers opting for LCD (which is great in its own right), so the buyout doesn’t come as a surprise as the company strives to improve their screen technology.