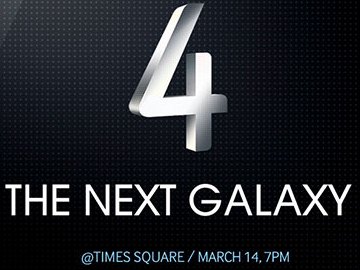 But is this information really special?
Not for us, it is normal to show your partners a few new upcoming products before the actual launch.

Samsung is preparing to bring foldable smartphones to market: consider the sheer number of patents submitted b …