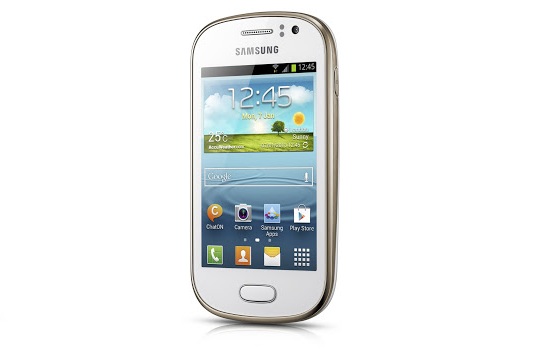 Samsung showed us one of it’s low-range device at the Mobile World Congress in Barcelona, the Galaxy Fame. The Galaxy Fame was reported by Samsung and uses very low specifications which is specially for the android starter or the person who wants to have a small android device. The new Samsung Galaxy Fame uses the latest TouchWiz interface by Samsung which is called the “Nature UX”. The interface looks exactly the same as on the Galaxy S III but this one is a bit downgraded because of low specifications of the device. The Galaxy Fame uses are a 3.5″ display, 1 Ghz processor, 512 MB ram and a 5 megapixel camera. The device comes pre-loaded with Android 4.1.2.

Below a hands-on video of SamMobile created at the Mobile World Congress 2013 in Barcelona.