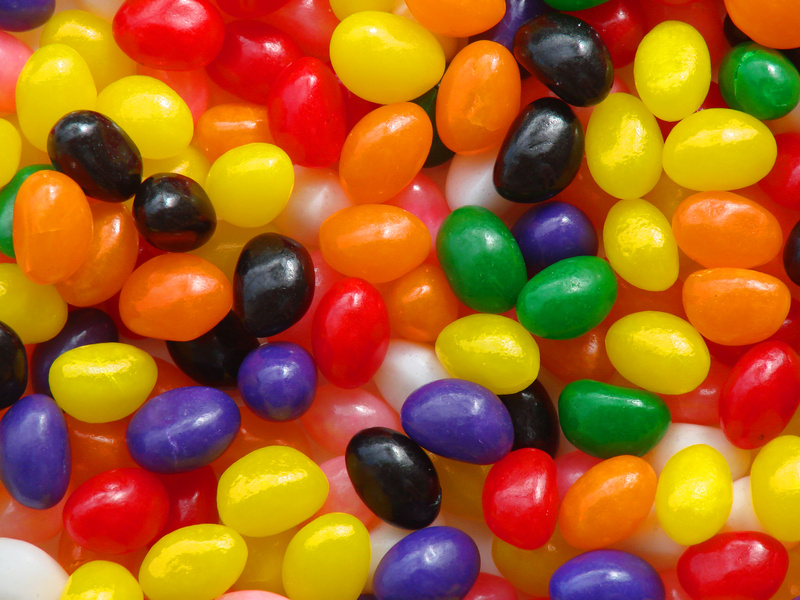 Samsung has just started to push Android 4.1.2 Jelly Bean update to the Galaxy S II (GT-I9100G). The Galaxy S II is the best-selling Android device of 2011 and has a very large user base that’s why Samsung keeps on updating this device with all the new Android versions as they want to provide the Galaxy S II users with their best support experience.

You might not be able to update your device to Android 4.1.2 Jelly Bean right away as the update is rolling out in phases. So, it might not yet be available for your country or network provider (If Your device is Carrier branded) but don’t worry the update will arrive soon.

You can update your Galaxy S II (GT-I9100G) through Samsung KIES or via OTA. Make sure you fully charge your device’s battery before upgrading as the update is quite big.