2 Weeks ago we reported about the delay of the first Windows Phone 8 device by Samsung.  Samsung would delay the ATIV S to the beginning of 2013. A couple of days later the most webshops confirmed that the ATIV S is delayed to 2013! Today we got an update from that same insider.
The insider told us the ATIV S will be delayed again, not to the first half  of January but to February 2013!
Which means from now till February is about 8 weeks delay. It could be possible Samsung is going to sell the device in a couple of countries. But for the OPEN MARKET it will be February!  Samsung isn’t ready with the ATIV S or the pre-orders for the ATIV S are to big. Another “big problem” for Samsung is the succes of the Galaxy S III and Galaxy Note II.

It is not the first time Samsung delayed a new device that much. The Galaxy Note 10.1 was also delayed for almost 6 months!

Samsung announced the ATIV S at IFA 2012. The ATIV S uses a 4.8” sAMOLED HD display, 8 megapixel camera and a 1.5 dual core processor. The Samsung ATIV S is the first Window 8 Phone by Samsung. The other windows phones by Samsung are the Omnia W, Omnia 7 and Omnia M, those three phones uses Windows Phone 7.5 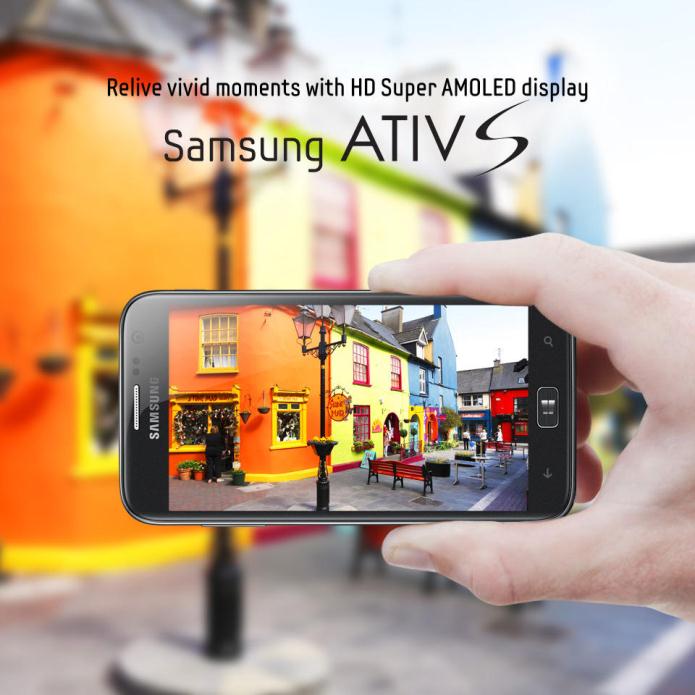