SamMobile received information about the first Windows 8 Phone by Samsung the ATIV S. According to this information Samsung will ship the ATIV S from week 52 which means the ATIV S is delayed again. If you already ordered your ATIV S you will have to wait longer. The ATIV S could be delayed to begin January for Europe! The ATIV S uses the same display as the Galaxy S III. Because the Galaxy S III is extremely hot at the moment. Samsung could have decided to move back the ATIV S for public release because of production switch in build and materials.

Samsung announced the ATIV S at IFA 2012. The ATIV S uses a 4.8” sAMOLED HD display, 8 megapixel camera and a 1.5 dual core processor. The Samsung ATIV S is the first Window 8 Phone by Samsung. The other windows phones by Samsung are the Omnia W, Omnia 7 and Omnia M, those three phones uses Windows Phone 7.5 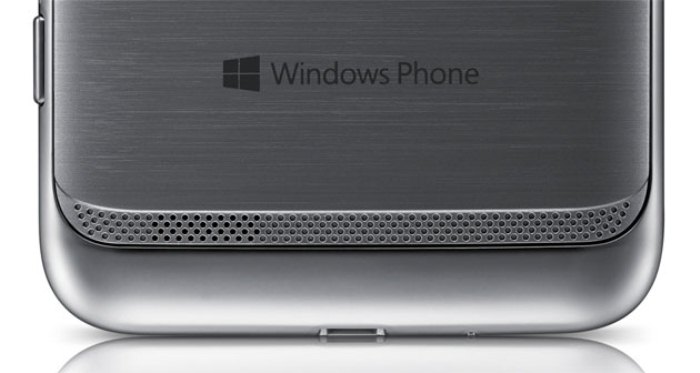