The ATIV SE, Samsung’s first Windows Phone handset in what feels like an eternity, has been making appearances quite frequently in the last few weeks, but full details on its hardware have remained a mystery through all the leaks. That’s changing today, thanks to The Verge, who have managed to obtained exclusive information on the ATIV SE. Contrary to what was previously expected, the ATIV SE will not run on Windows Phone 8.1 out of the box, but will instead get an update to the latest version of the OS after launch.

As for the specs, the ATIV SE is similar to the Galaxy S4 is most aspects. It has a 5-inch 1080p display, a Snapdragon 800 quad-core processor, 2GB of RAM, 13-megapixel rear camera, and 16GB of storage expandable via microSD slot. The handset will launch in April on Verizon, possibly on April 18th, and the only important nugget of info missing at this point is whether an international variant is on the cards. 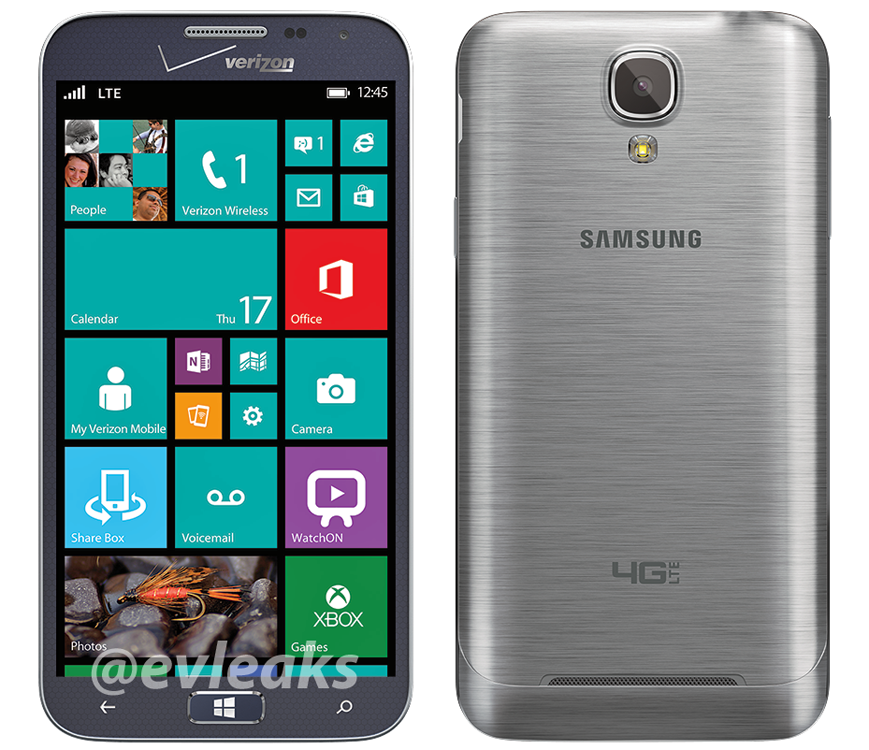