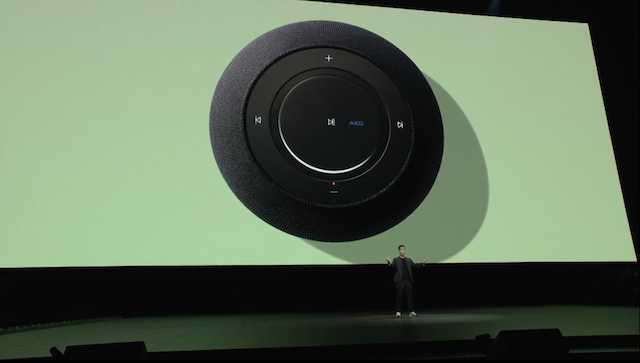 As digital assistant-powered smart speakers grew in popularity, many looked towards Samsung to launch one of its own. The company wasn’t in a hurry to jump on to the bandwagon and it wasn’t until 2018 that it showcased its vision for what a smart speaker could look like.

The Samsung Galaxy Home was announced in August 2018 alongside the Galaxy Note 9. It was Samsung’s first smart speaker powered by its Bixby digital assistant. The company didn’t reveal much about the product at that time, instead promising to talk more about it at the 2018 Samsung Developers’ Conference.

The design itself made it very clear that Samsung was positioning the Galaxy Home as a premium product, one that could rival the HomePod from Apple. Wrapper in a premium cloth cover, the teardrop-like design of the Galaxy Home flowed down to brushed metal feet with rubber tips that held it securely in place.

The top featured AKG branding which also highlighted that the audio for this product by tuned by the premium audio brand that Samsung now owns. The Galaxy Home doesn’t have any physical buttons. It had a touch surface at the top instead with a few controls in addition to a bright, white ring that illuminated when the speaker was active or the microphones were listening. 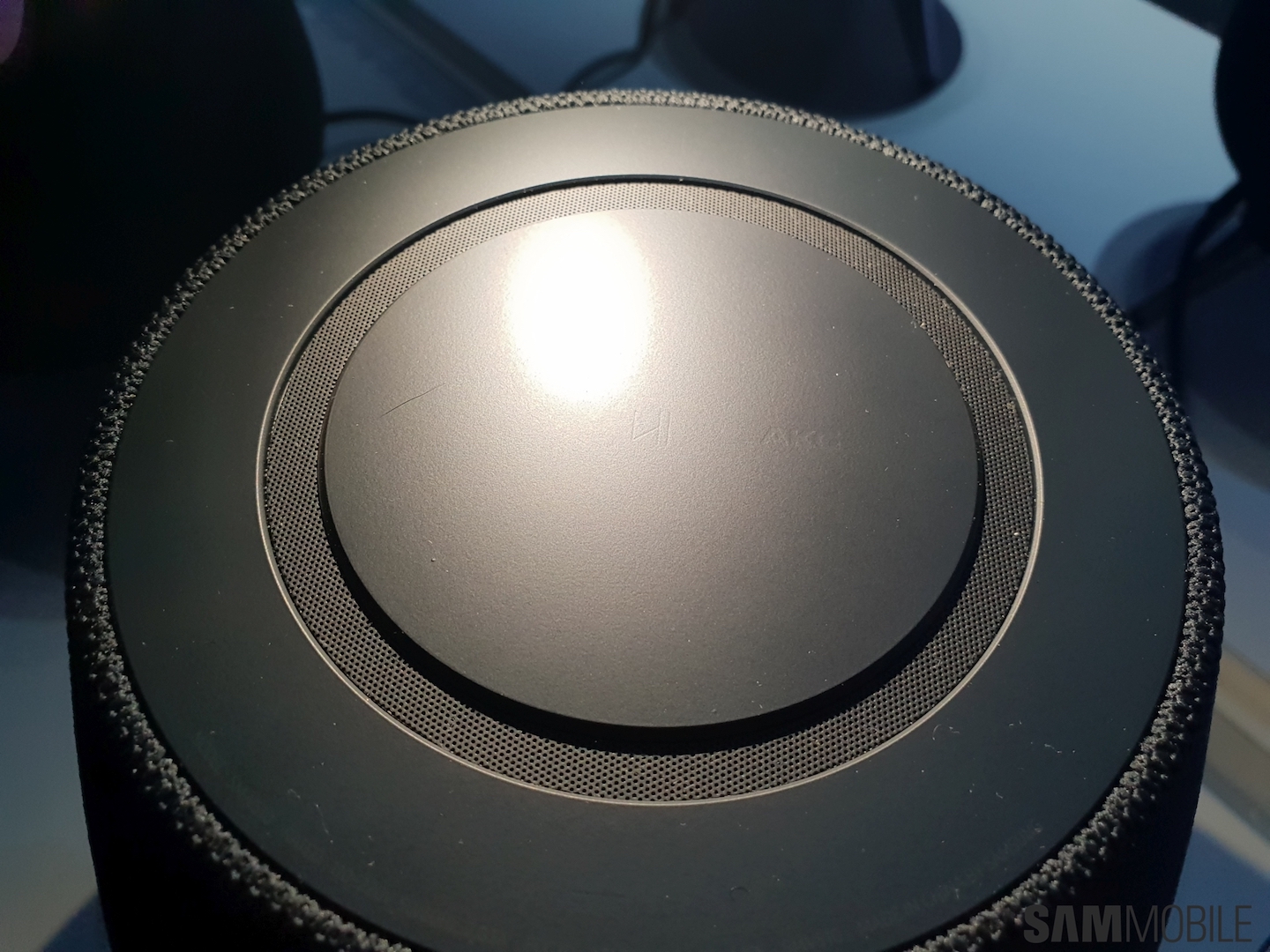 Having Bixby onboard meant that users could accomplish a wide variety of tasks by just giving voice commands to the speaker. They could as it to stream music, read the news, run a quick search on the web and a lot more. Galaxy Home was also capable of working with Samsung’s smart home ecosystem, enabling users to control their SmartThings devices with voice commands.

Samsung was supposed to reveal the information about the Galaxy Home’s price and release date at SDC 2018 but that didn’t happen. Even in the months that followed, there was no confirmation from Samsung about when this smart speaker may be launched and how much it would cost.

Samsung hasn’t really provided any updates about the release of this device for almost two years. It last said in a statement released towards the end of 2019 that the company will share more details about product availability “soon.”

Once again, there hasn’t been an update about the Galaxy Home’s availability after that. It’s unclear if Samsung is still planning on releasing the smart speaker and it has already been a very long wait since this product was first unveiled. 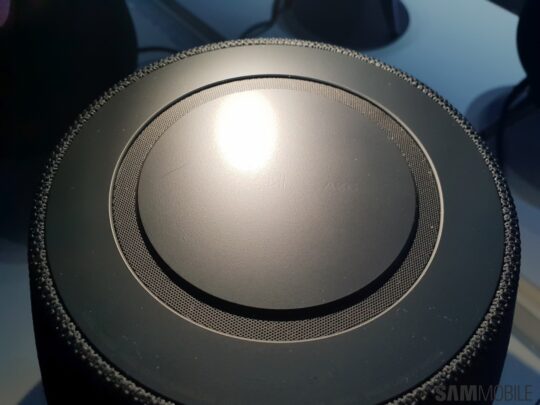