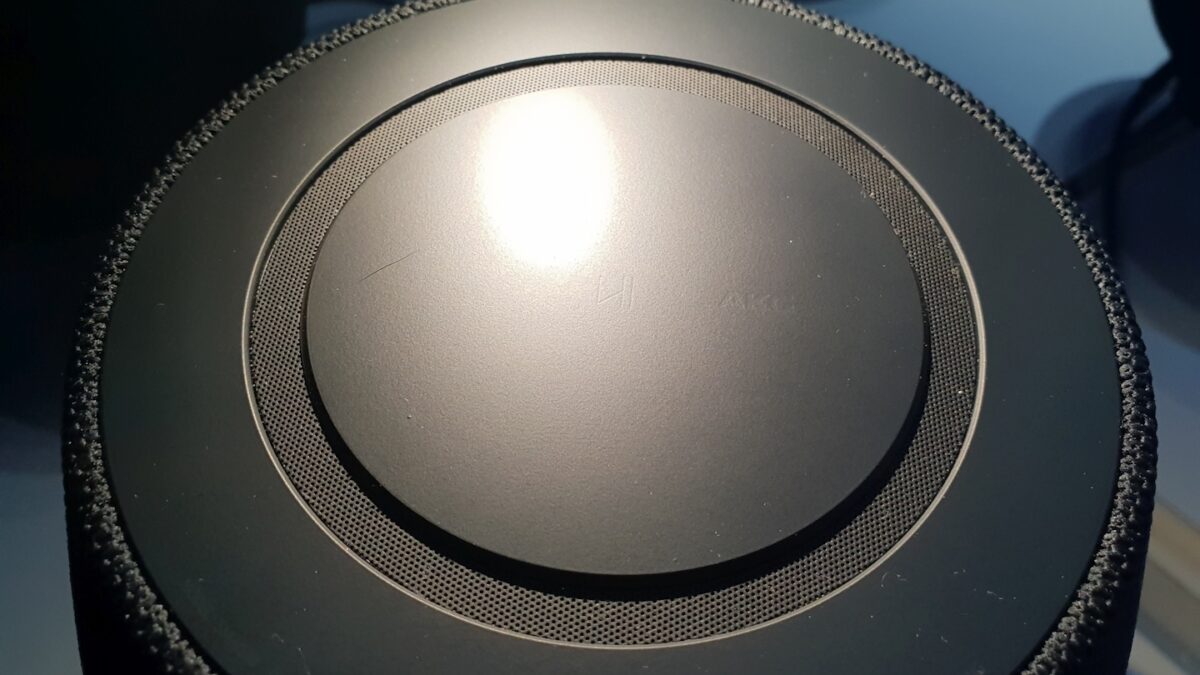 Of course, it’s not exactly a one-to-one comparison. Smartphones are a whole different product category than smart speakers. The latter aren’t supposed to do everything a smartphone can, and that means they usually have smaller firmware sizes. Firmware files for Galaxy phones can be upwards of 5GB in size, so Samsung no doubt makes sure to have as many improvements and changes included in every new test firmware. Flashing firmware takes time, after all, but for a smart speaker, both the firmware sizes and time required to install them would be lower, and that might partially explain why Samsung has been less concerned with the number of test firmware for its upcoming smart speaker.

What’s interesting is that Samsung seems to be testing the Galaxy Home Mini as seriously as the regular Galaxy Home. Could the Galaxy Home Mini be officially announced at Samsung’s developer conference at the end of the month, alongside details of when the Galaxy Home will be available for purchase? It’s possible, and it would certainly be a good ide for Samsung to make up for the delay between the Home’s unveiling and its retail availability by introducing its more affordable cousin at the same time.