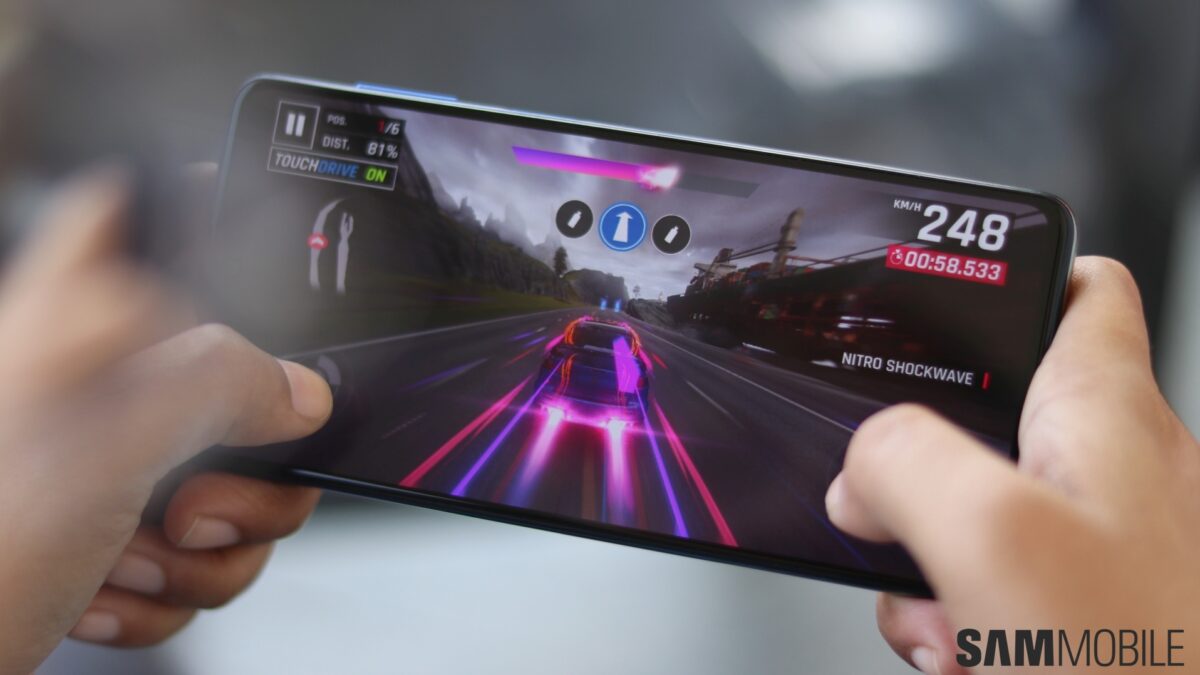 So, in a surprise move, Samsung has decided to equip a handful of its mid-range phones — and even a budget one — with high refresh rate displays. This is the first time Samsung is bringing high refresh rate displays to phones that aren’t flagships, and while all but one of those devices feature a more humble 90Hz display instead of a 120Hz panel, it’s great to see that the company is moving beyond 60Hz screens so quickly.

However, we have yet to see how well those not-so-powerful phones will be able to handle the high refresh rate in real-world use. And, right now, I’m rather skeptical. Why? Well, if you use a bazillion mid-range Galaxy smartphones and some flagships as I do for a living, you will know.

Here’s the answer: No matter how powerful Samsung makes its mid-range phones, in general navigation through the user interface, they simply do not match the smoothness that is offered by Samsung’s flagships. Take the Galaxy F62. It’s got the Exynos 9825 processor that debuted on the Galaxy Note 10 and Galaxy Note 10+, and despite having similarly fast UFS 3.0 storage, the F62 isn’t nearly as smooth.

It’s not clear why that is. It’s probably a lack of optimization, and it’s probably deliberate, as I hypothesized in our Galaxy F62 review. Samsung wouldn’t want its mid-range devices to feel as fluid as its flagship offerings, and while that is an understandable decision from a marketing standpoint, it is hampering my excitement over the shift to high refresh rate displays on the more affordable Galaxy devices that are on the way.

My skepticism is further fueled by the fact that the jump from 60Hz to 90Hz refresh rate isn’t that noticeable compared to a jump to 120Hz anyway. And if the lack of optimization carries over from existing mid-range Galaxy phones with 60Hz panels, well, the real-world experience on those upcoming devices may not seem like a major boost. Of course, Samsung could prove me wrong, and I really, really hope that turns out to be the case. But I’m keeping a lid on my expectations for now, and you should probably do the same.