Yeah, Samsung better have a 1TB Galaxy Z Fold 4, as costly as it might be 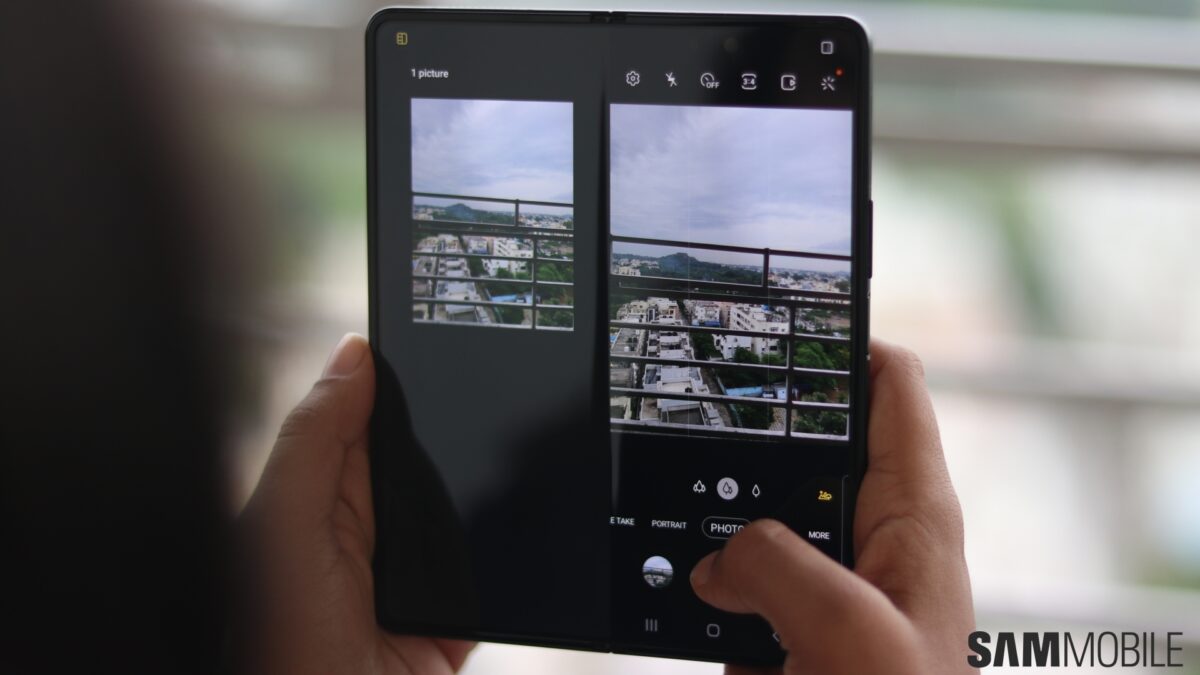 We reported exclusively earlier today that the Galaxy Z Fold 4 will come in a variant with 1TB of storage. That’s in addition to the 256GB and 512GB models that we saw last year with the Galaxy Z Fold 3, and for those who prefer lots of local storage, that’s great news.

I’m not going to buy the Galaxy Z Fold 4, because it’s not going to match up to the camera experience we get on Samsung’s Galaxy S Ultra smartphones. But I’m still happy that Samsung has decided to add a 1TB storage option to the Z Fold 4, because, you know, Samsung has a reputation to live by, a reputation that was ruined temporarily back in 2021.

The Galaxy S21 series, you see, came with a maximum of 512GB storage built-in. The iPhone 13, launched the same year, came with 1TB of storage on the pricier models, making Apple a better choice for storage options than Samsung for like the first time ever because of the fact that both the iPhone 13 and the Galaxy S21 series lacked a microSD slot.

Thankfully, that was a temporary slip-up, as Samsung brought back the 1TB variant with the Galaxy S22 series. And I don’t think there’s anything praiseworthy about the company planning on doing the same for the Galaxy Z Fold 4.

The Z Fold 4 will be the first device in the series to have 1TB of storage for those who want it, and considering Samsung has done away with the microSD slot on pretty much all flagships now, it’s something we should be expecting from the company at this point. In fact, the Galaxy (Z) Fold series has always lacked expandable storage, and that it is taking Samsung four years to offer a 1TB variant means it’s playing catch-up to Apple.

Not that there’s anything wrong in correcting course and taking inspiration from the competition, but again, my complaint here is that Samsung actually downgraded storage capacity on its flagships for a short while, which was almost hurtful to see now that microSD expansion is no longer a taken-for-granted feature on Samsung flagships.