Except Galaxy A53, all mid-range phones in the US are a waste of money 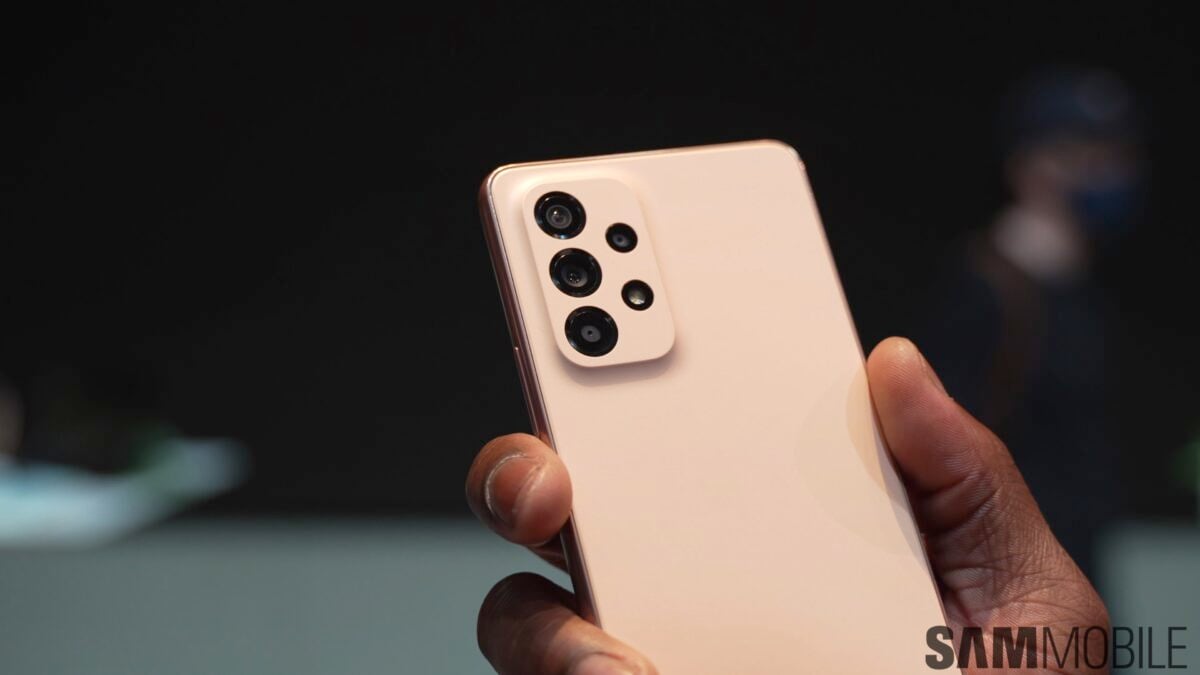 You tend to find price-conscious consumers everywhere, even in developed markets like the United States. The economic fallout from the pandemic has also forced people to re-evaluate their spending habits. They’ve cut back spending on luxuries and items that may not be that important.

This economic impact has been felt in the smartphone market. Demand slowed for high-end smartphones as people found it difficult to spend over $1,000 on something that would be outdated the next year. This led customers to opt for more affordable options, particularly those in the mid-range segment.

Unfortunately, there aren’t that many mid-range options in the United States, there’s nowhere near the variety that we see in other markets. That’s because a lot of the Chinese manufacturers don’t have a formal presence in the US. Major players like Xiaomi, Oppo, Vivo, ZTE, Huawei and others have not been able to establish a presence in this lucrative market.

Even though the iPhone remains the preferred option for most consumers in the United States, it’s far from a mid-range device. It’s not possible to get the latest iPhone model for less than $500. The only option customers have in this case is to buy a model that’s at least a year or two old.

This presented Samsung with a nice gap that it could have all to itself. That’s one of the reasons why the Galaxy A5x series has done so well in the United States. These devices are affordably priced yet provide many great features. The latest Galaxy A53 5G is the continuation of this brilliant strategy.

That’s not to say that you won’t find any cheap Android phones under $500 from other manufacturers in the United States. There are options from the likes of Blu, Motorola and Nokia. Yet, they’re unable to provide the value for money that Samsung does with its premiere mid-range series.

Just look at everything customers in the US get with the Galaxy A53 5G. It features a powerful 5nm processor with up to 8GB of RAM. It’s more than capable of handling the best mobile games. The 5,000mAh battery provides a day’s worth of battery life. The handset is equipped with a brilliant 6.5-inch Super AMOLED display with a 120Hz refresh rate for super smooth animations. Show me any device in this price range that’s not an outdated model and can match these specs.

That’s not all. Samsung will provide four Android OS upgrades for the Galaxy A53 5G and security updates for five years. This level of software support remains unmatched even on flagship smartphones from other OEMs. Even if customers find an outdated model from another OEM with better specs, this impressive software support is bound to make them think twice.

Buy the Galaxy A53 5G and there’s no need to change the device for at least four years because it will continue to get all new software features. As people begin holding on to their smartphones for longer, this level of support will encourage them to go Samsung’s way.

It is objectively good consumer advice for customers in the US who want an Android phone under $500 to consider nothing but the Galaxy A53 5G. With unrivalled specs and unmatched software support, what more could you ask for?