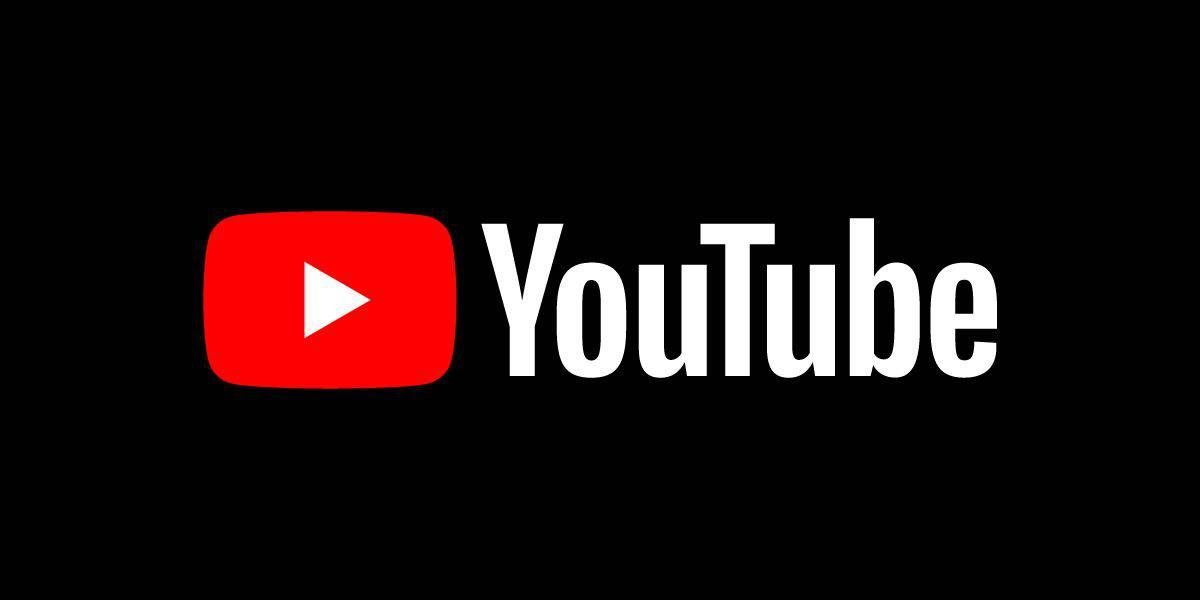 YouTube has been ramping up the number of ads on its platform as a means of maintaining the platform and supporting creators financially. While ads may be pretty annoying, YouTube has no intention of lowering the numbers. You can see more than five ads on your Samsung device.

In fact, several users have reported seeing as many as 5 to 10 unskippable ads in a row before the video even starts. Generally, these ads last as little as a few seconds or can go as long as a few minutes. Longer ads have the option to skip after a set period. But now, YouTube viewers are noticing that not only the number of ads has gone up to 10, but the length of the unskippable ads has also expanded.

You will find multiple Reddit threads reporting that the YouTube ad breaks show longer videos frequently in a few minutes. What’s worse is that the number of user reports regarding this is only going upwards. Thankfully, this doesn’t seem to be the case with every YouTube viewer, but it certainly brings a bad viewing experience for the ones getting tonnes of ads.

The only good thing about these 5-10 unskippable YouTube ads is that they aren’t super long. As per multiple user reports, these ads are around 5-6 seconds in length. So, doing the math, an ad break of 10 unskippable ads would last around 60 seconds.

hmm…this may happen with a certain type of ad format called bumper ads, since they're only up to 6 seconds long. if you'd like, you can send feedback directly from YouTube via the send feedback tool

YouTube is yet to officially acknowledge or say anything regarding the increased number of skippable ads. However, the TeamYouTube official Twitter handle did reply to one user’s complaint. TeamYouTube said that these are called “bumper ads,” a format that appears at the beginning of videos and contains multiple very brief ads.

YouTube Music is getting a new feature on Galaxy Watch 4

If you use YouTube Music on your Galaxy Watch 4, you will soon get a pretty useful feature. Google has started rolling out a Tile for the YouTube Music app (version 5.06.40) on devices running Wear OS 3. The new Tile makes it easier to quickly start listening to music. The YouTube Music Tile, which […]

It’s Friday, which means we have a new SamMobile Podcast episode live on YouTube and Spotify! If you have followed along for the past few weeks, you probably know this is the fourth episode in our new series, which is all about discussing Samsung events, news, rumors, and everything in-between. For today’s episode, our host, […]