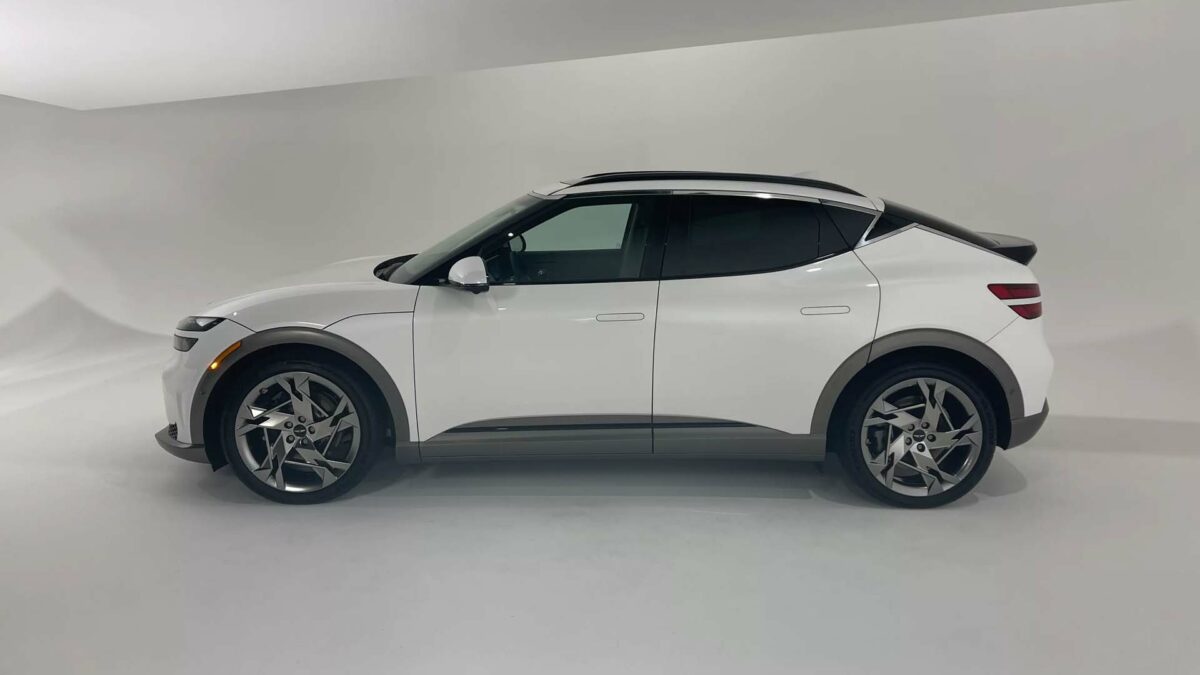 Ultra-wideband (UWB) chips have been standard across most Samsung flagships for the past year or so. Not only do they help with high-precision object tracking, but can also be used as a digital key to unlock cars. Now Samsung’s Digital Car Key supports a host of new vehicles, according to a report by TizenHelp.

Some of the vehicles include the Genesis GV60 and GV90, BMW 1-8, Z4, X5-7, iX3, iX and i4 and Kia Niro. Except for the Genesis-branded vehicles, all the BMW and Kia models rely on NFC, and not UWB. It is also worth noting that the Genisis GV60 got the feature quite some time ago.

It is also worth noting that the feature is still exclusive to South Korea for now. Samsung is yet to confirm when it will hit international markets. However, it is still possible to use Google’s Android digital car key on your Galaxy smartphone to achieve the same result. Once again, the feature is only available in a handful of countries, including the United States.

Rolling out such a high-security, high-risk feature internationally is bound to take time, as it has to be cleared by a litany of government agencies and face intense scrutiny for security holes. Besides, most of the supported cars are pretty high end, so Samsung has to ensure that its security is impeccable, or else it runs the risk of being sued if a hackers manages to reverse engineer its tech and hijack a vehicle.

The Galaxy S21+ and Galaxy S21 Ultra are now receiving the Digital Key feature via the October security update in South Korea.