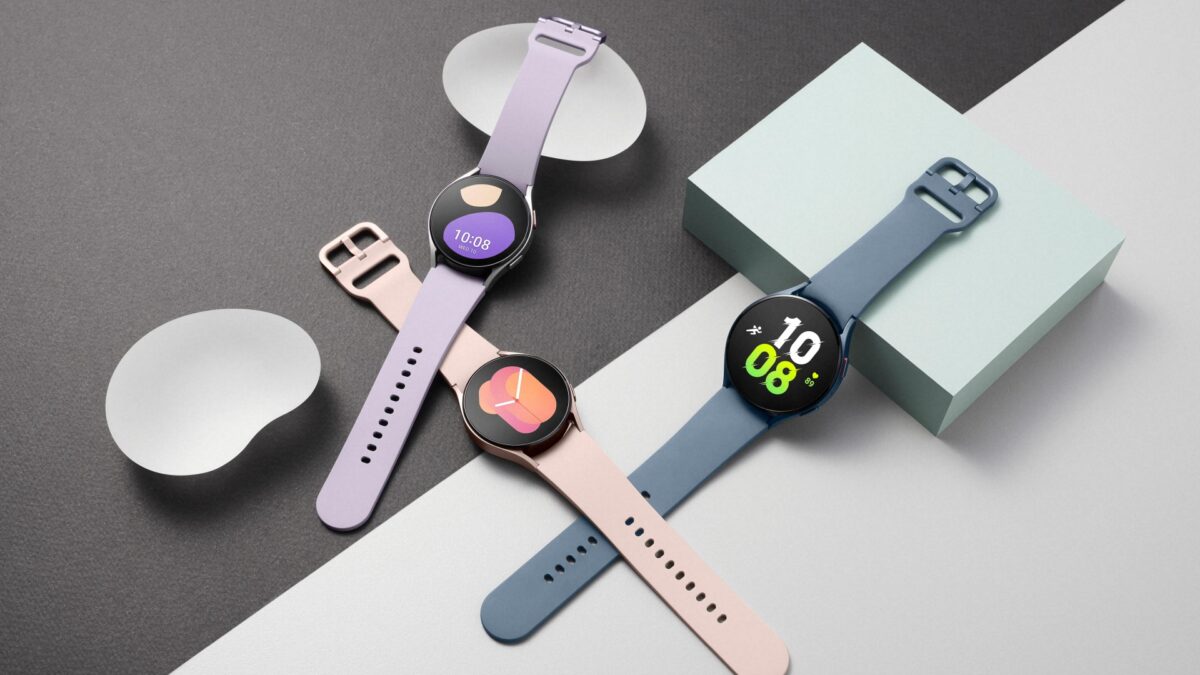 Following last week’s announcement, Google is rolling out phoneless navigation support in Google Maps to Galaxy and other Wear OS smartwatches. This means Wear OS-powered smartwatches won’t require a paired phone for turn-by-turn navigation when using Google Maps just as long as the watches have built-in LTE connectivity or are connected to a Wi-Fi network.

Under the Launch Mode menu, you will see two options under the header Navigation will be launched on and need to select the Watch only option so you can directly start navigation from the app on the watch. These options will appear on both Bluetooth/Wi-Fi and LTE-only devices.

Since this is a server-side rollout, you won’t have to update the app or your watch. It also means that you might not immediately get the feature and might have to wait a few days before it becomes available on your smartwatch.

According to the official announcement, the option of having Google Maps run on your Wear OS watch without needing a paired phone for navigation comes in handy when you leave your home without your phone, like when you’re going for a run or a bicycle ride. Of course, the feature will also be useful if your phone runs out of battery and only your watch is turned on, making it a much welcome improvement to Google Maps on Wear OS.