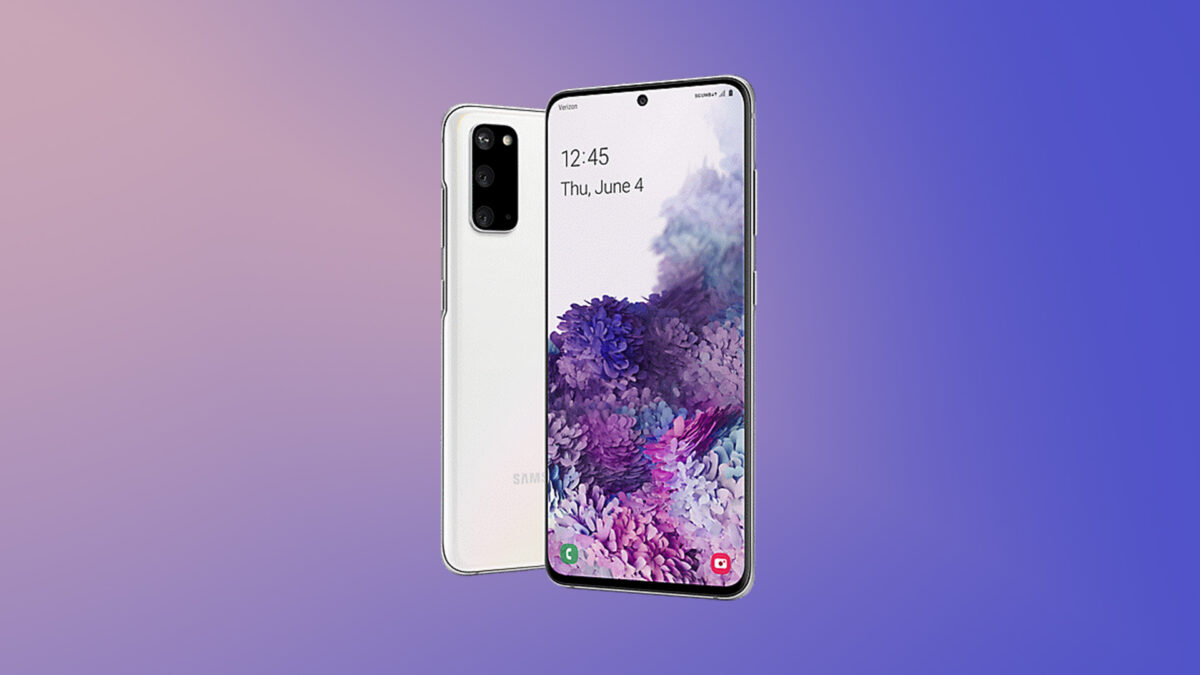 The new update comes with firmware version G98xU1UEU3GVL5, and it brings Android 13 and One UI 5.0 to the Galaxy S20 series. However, it packs the older December 2022 security patch, the same as the last update. The update is rolling out to devices on AT&T, Bluegrass Cellular, Cellular South, Comcast, Cricket, Nextech, Sprint, US Cellular, Verizon, and Xfinity networks. Devices on other networks, such as Dish and MetroPCS, should also get the update soon.

The Android 13 (One UI 5.0) update brings many new features. That includes a revamped UI design that looks more modern, functional, and beautiful. You get more UI customization options, such as the ability for icons to adapt the color of your phone’s wallpaper. Then there are features like the ability to scan text from an image directly using the camera. You also get improved performance, which includes smoother animations.

You can check out our in-detail video to explore all the new Android 13 and One UI 5.0 features. While your Galaxy S20 should notify you automatically about the update’s availability, in case it hasn’t, you can check for it manually by navigating to Settings » Software update and clicking on Download and install. If you still don’t see the update and are eager to get it, you can download the new firmware from our database and flash it manually.

While the US-unlocked version of the Galaxy S20 is just getting the Android 13 (One UI 5.0) update, Samsung has already started testing One UI 5.1 for the international variant of the device. The upcoming update will be based on Android 13, and it will most likely be the last major update for the smartphone as the Galaxy S20 series launched with Android 10 (One UI 3.0) and is supposed to get major OS upgrades for three years.