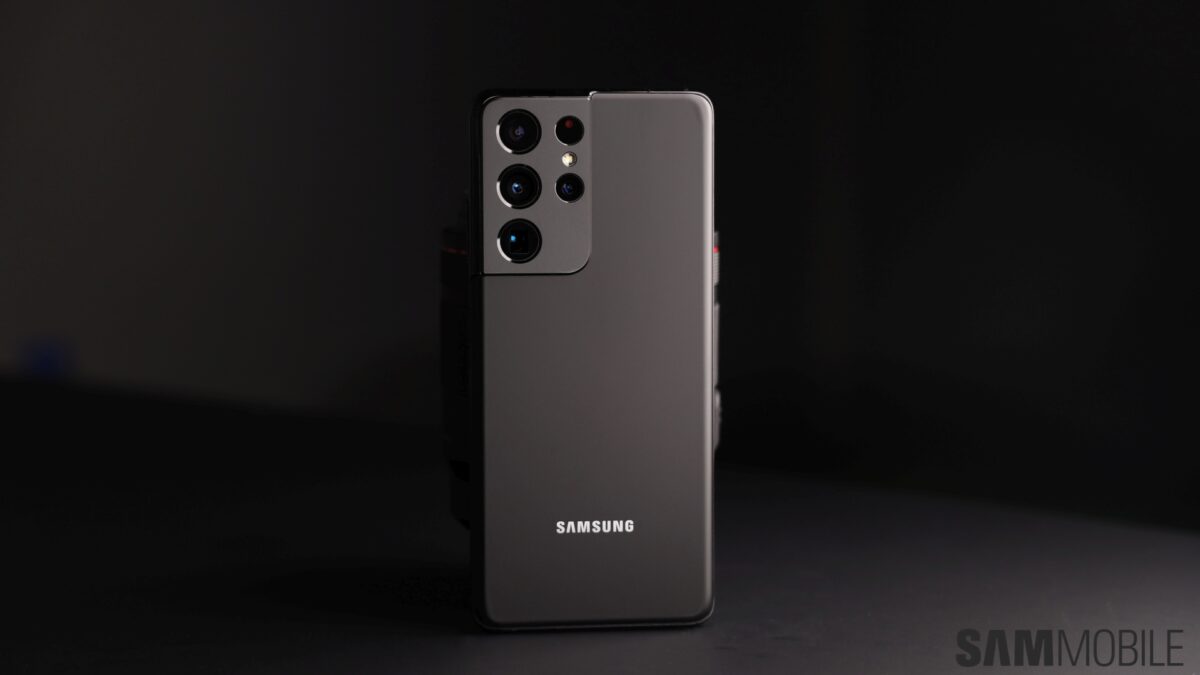 Samsung has released the third firmware update for the Galaxy S21 series in the month of June 2021, with the latest version rolling out today in markets like South Korea, Germany, and Thailand. The first two updates were released in very few countries, but hey, the third time’s the charm, so maybe this firmware will actually get a global rollout.

The new software version which is rolling out to the Galaxy S21, Galaxy S21+, and the Galaxy S21 Ultra has firmware version G99xxXXU3AUF6. It includes fixes for the camera lag we here at SamMobile and many other users of the Galaxy S21 series phones have reported, and it also brings improvements to the video call effects feature. The update also brings the ability to scan and recognize QR codes in images that are saved in the gallery.

More importantly, Samsung says that the new software update for the Galaxy S21 also addresses device overheating issues, at least in the changelog for the Korean release. So, if you are facing overheating issues on your Galaxy 21 series device, you should wait for this update to arrive in your market.

If you are a Galaxy S21, Galaxy S21+, or Galaxy S21 Ultra user in any of the countries mentioned above, you can check for the update by navigating to Settings » Software update and tapping on Download and install. Alternatively, you can also download the new firmware from our firmware database and flash it manually. The update could roll out in more markets over the next few days.