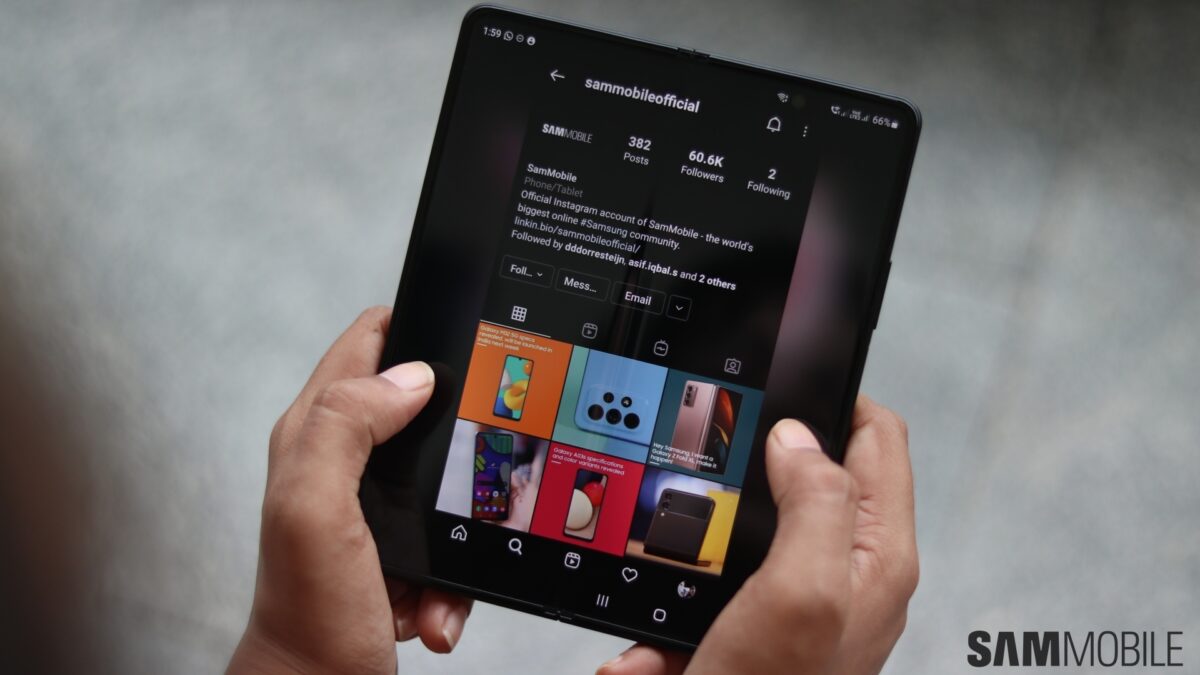 Foldable phones have become big business for Samsung. It’s the only company that’s selling two different types of foldable smartphones at scale. Samsung has brilliantly capitalized on this first-mover advantage to establish dominance in the market.

As other manufacturers have yet to figure out their approach, Samsung is working on further extending its lead. It wants to more than double its foldable smartphone sales in 2022. Other companies under its umbrella are also taking steps to make that happen.

Samsung’s foldable focus will continue in 2022

The display manufacturing arm of Samsung is going to set up more production lines to expand its capacity. Dowoo Insys, a subsidiary of Samsung Display, provides the Ultra-Thin Glass cover that’s utilized for these foldable panels. It’s also going to expand its production capacity to meet the increased supply.

The increased supply will also enable Samsung Display to sell foldable OLED panels to other manufacturers. Chinese smartphone makers are said to be interested in these panels for their own foldable smartphones. Google and Apple are reportedly considering foldable phones as well but their plans don’t seem to be set in stone yet.

Samsung will obviously release the successors to the Galaxy Z Fold 3 and Galaxy Z Flip 3 next year. It remains to be seen if Samsung will expand the lineup with additional models.