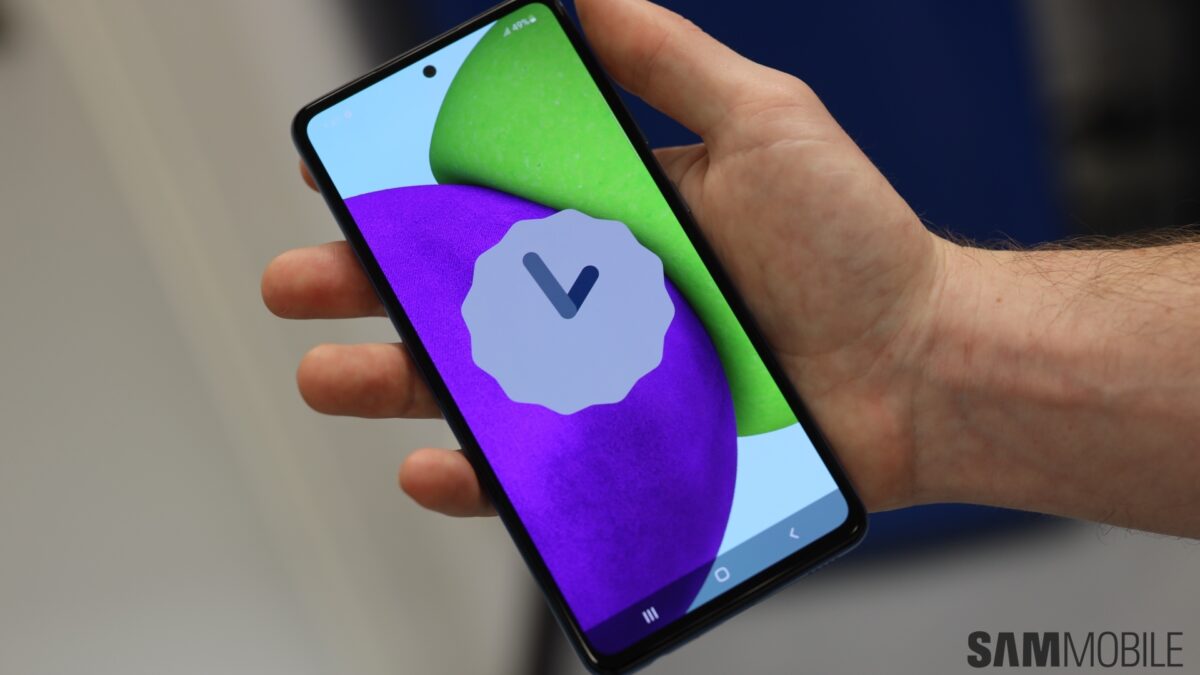 Android 12 is now done and dusted. Google is expected to highlight the next major iteration of its mobile operating system later this year. The company holds an annual developers conference when it shows off the next version of Android.

That will undoubtedly happen at Google I/O 2022. We’ve already pointed out how Android 12 takes inspiration from One UI. It appears that Google is once again inspired by Samsung’s One UI and that will result in a very useful change for Android 13.

QR codes have become absolutely essential in these COVID times. Handling everything from restaurant menus to payments, these black and white squares play an important role in facilitating contactless experiences.

The experience isn’t as seamless and as quick as it could be. Samsung took a slightly different approach with its One UI custom Android skin. Swipe down on any screen and you have a dedicated Scan QR code toggle in the quick settings menu. Tapping it instantly launches the QR code reader.

AndroidPolice has come to know that Android 13 will add a QR code quick settings tile. It will ostensibly work the same way as the toggle in One UI does. Android 13 also has a feature that lets users allow access to the QR scanner from the lock screen. Just how that works remains unclear, it could be that the lockscreen will have a button that instantly launches the code reader.

Regardless, as long as it makes the entire experience more seamless, people will definitely appreciate it. Android 13 isn’t due until the second half of this year so it’s going to be a long wait for this feature on non-Samsung devices. Just another reason to buy one of the many best Samsung phones on the market today. 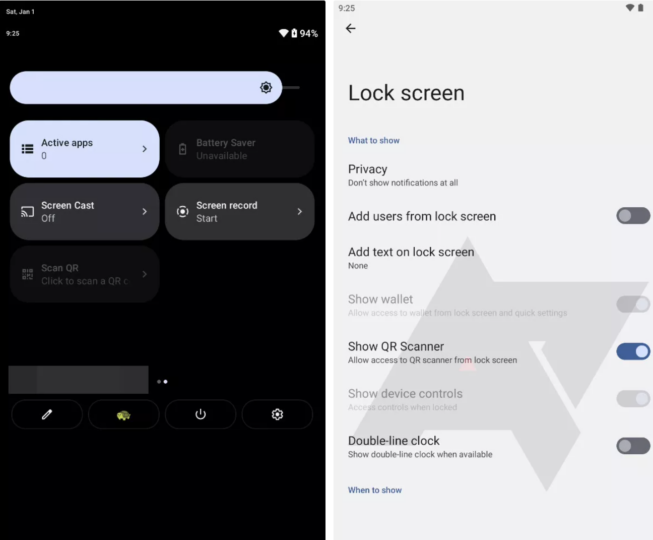 Ever since the COVID-19 pandemic brought some growth in the tablet segment, Google started focusing on tablets …