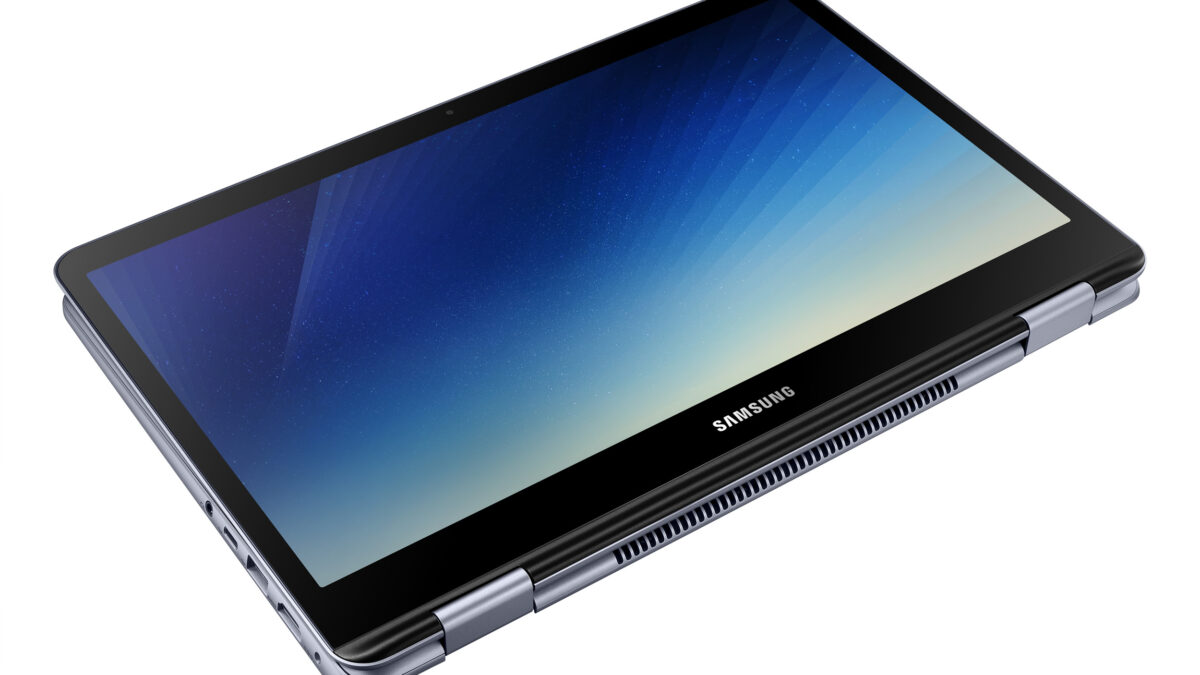 Samsung today announced the launch of a new notebook called the Notebook 7 Spin (2018). It tries to be all things to all people as it aims to please working professionals, students and the average PC user alike. The specs are what you’d expect from a mid-range machine but this doesn’t seem to be a device that you’d fall head over heels for.

“This device meets the needs of today’s digital lifestyle, combining work and play with a smart, seamless and personalized experience that connects users with their other devices,” said YoungGyoo Choi, SVP of Samsung’s PC Business Team. The Notebook 7 Spin (2018) features a 360-degree touchscreen display with support for an Active Pen that’s sold separately.

The Notebook 7 Spin (2018) is powered by an 8th Generation Intel Core i5 processor with 8GB of RAM and 256GB of SSD storage. It has an unimpressive 13.3-inch FHD 360-degree rotating touchscreen display which can either be positioned in landscape mode for use as a traditional PC or in tablet mode.

Samsung is going to showcase the Notebook 7 Spin (2018) at the Consumer Electronics Show 2018 next week. It’s going to be released in select countries in the first quarter of this year. Samsung hasn’t confirmed the price as yet.

We’ll certainly be seeing much better notebooks with impressive specs at CES 2018 than the Notebook 7 Spin (2018). Samsung’s new notebook tries to be all things to all people but it may end up being unappealing to all types of users. 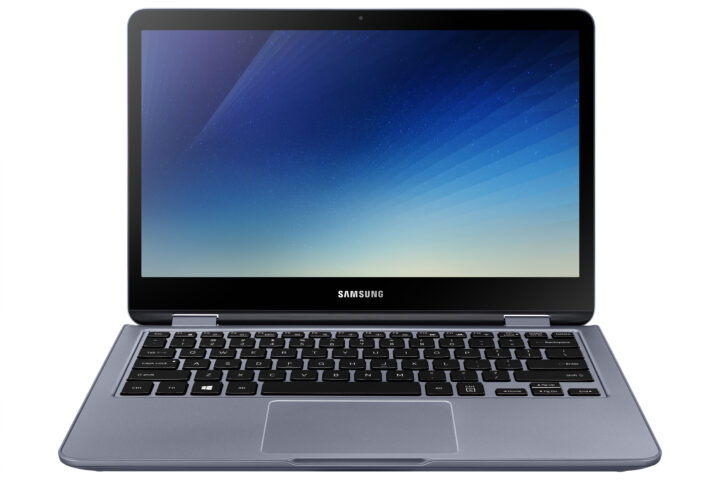 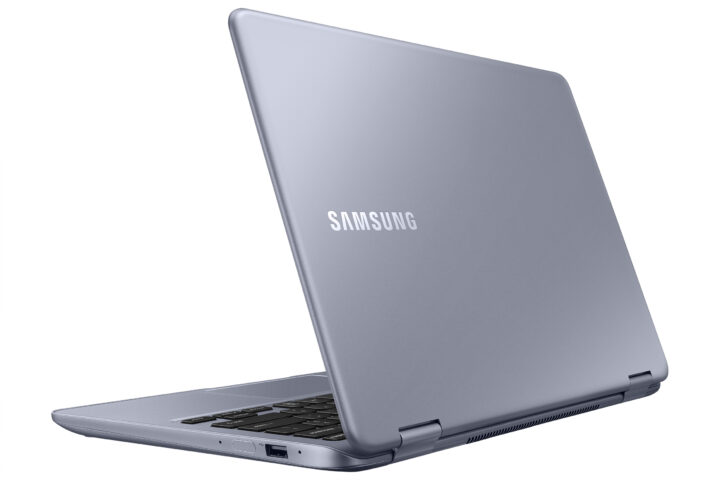 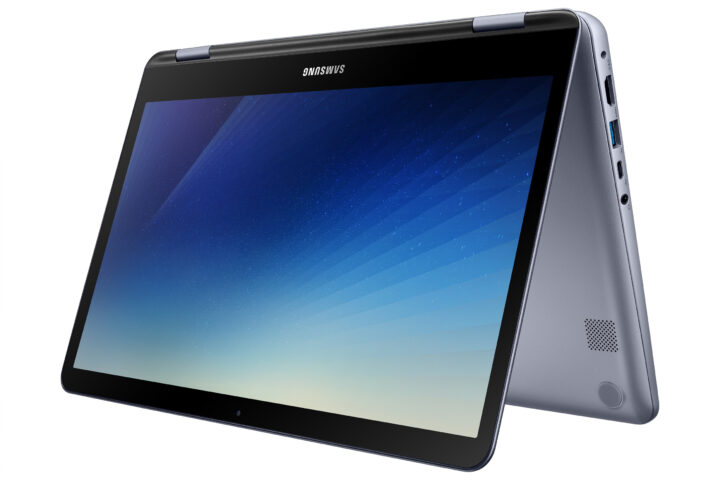 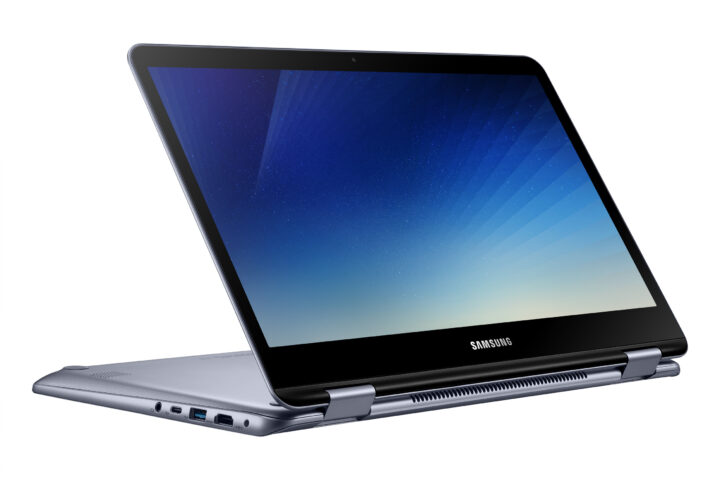 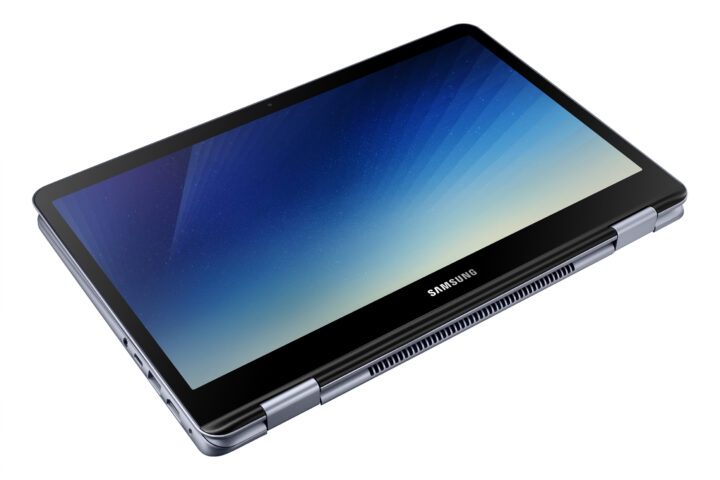 Back in December, Samsung officially unveiled the Notebook 9 (2018) series of Windows-powered laptops. Samsung …

Two weeks ago Samsung announced the launch of a new notebook, and just this past weekend Samsung showcased the …