Samsung’s high-end Android tablets could soon be under threat 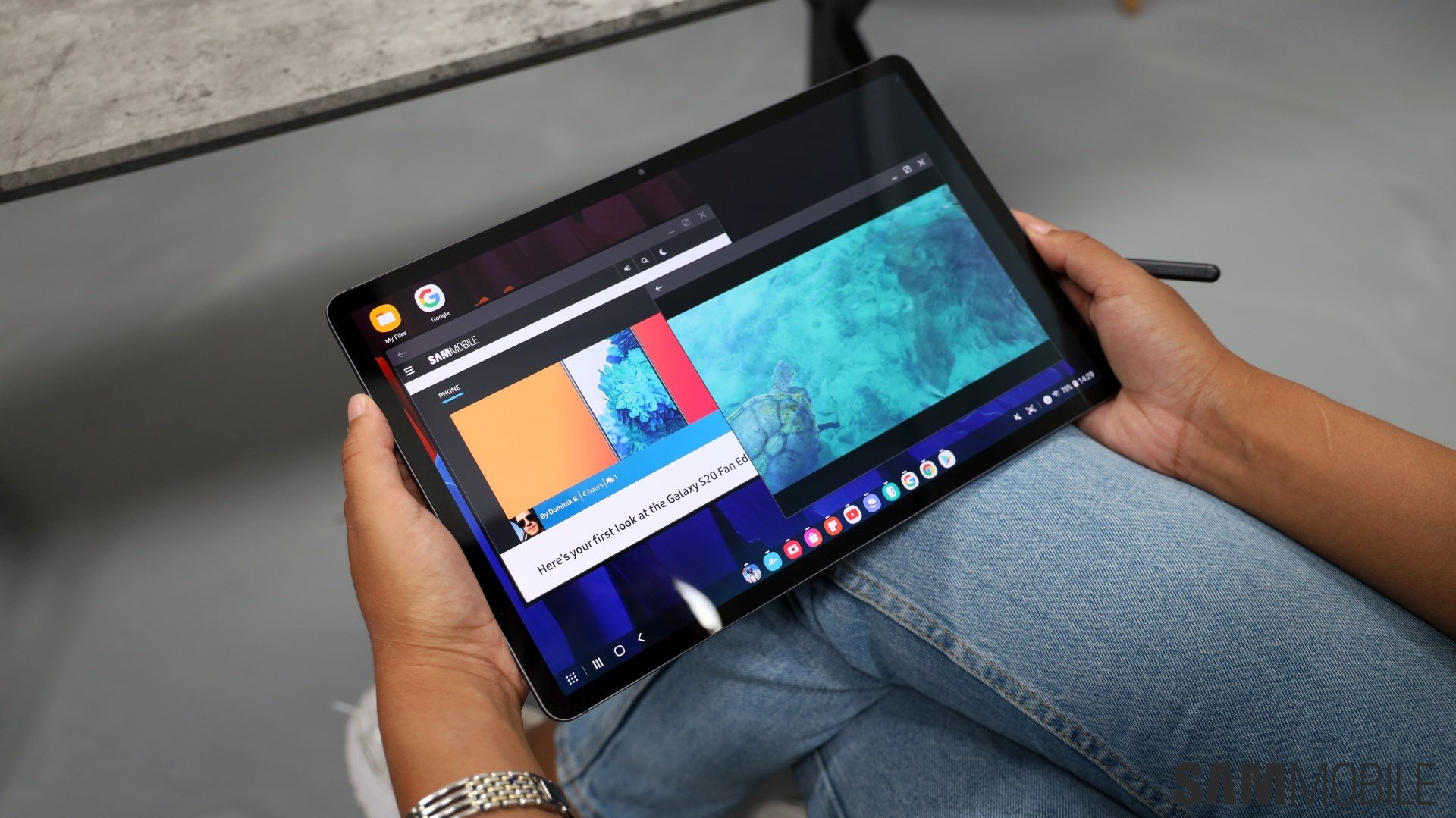 For customers across the globe, Samsung is the only option if they want to get the best Android tablets. Even though at one point there were many competitors in the flagship Android tablet market, there aren’t that many anymore.

However, it appears that a new challenger is being prepared to take on Samsung’s high-end tablets. It could arrive later this year even before Samsung launch its Galaxy Tab S8 series of new tablets.

Lenovo has a new high-end Android tablet in the works called the Tab P12 Pro. The Google Play Console listing for the device reveals that it will be powered by the Qualcomm Snapdragon 888 processor with at least 8GB of RAM. That’s a considerable improvement over its predecessor that had the Snapdragon 730G chipset. The device is also going to have an OLED display and run Android 11.

It’s important to note here that even though Samsung is the top Android tablet vendor, Lenovo is actually the fastest-growing tablet OEM. Even in first place, Samsung’s tablet shipments in Q2 2021 showed an 18% growth compared to the same period last year. Lenovo came in second but it saw a 67% increase in shipments compared to Q2 2020.

The Galaxy Tab S8 series will be the next high-end tablets that we get from Samsung. It’s expected that they may arrive early next year. According to a leak, they’ll use the “fastest next-gen” processor, likely called the Snapdragon 895 or 898. The series will include a truly bonkers Galaxy Tab S8 Ultra model with a massive 14.6-inch 120Hz OLED panel and a 12,000mAh battery.

Lenovo might be getting more serious about competing in this market now but Samsung isn’t going to give up its lead that easy. Healthy competition only benefits consumers so we’re all for it.

SamMobile TV: We discuss One UI 4.0 and more in our Weekly Round-Up

Exynos 2200 might end up powering the Galaxy Tab S8 Ultra

BREAKING: Galaxy Tab S8 Ultra could be the Android tablet to rule them …