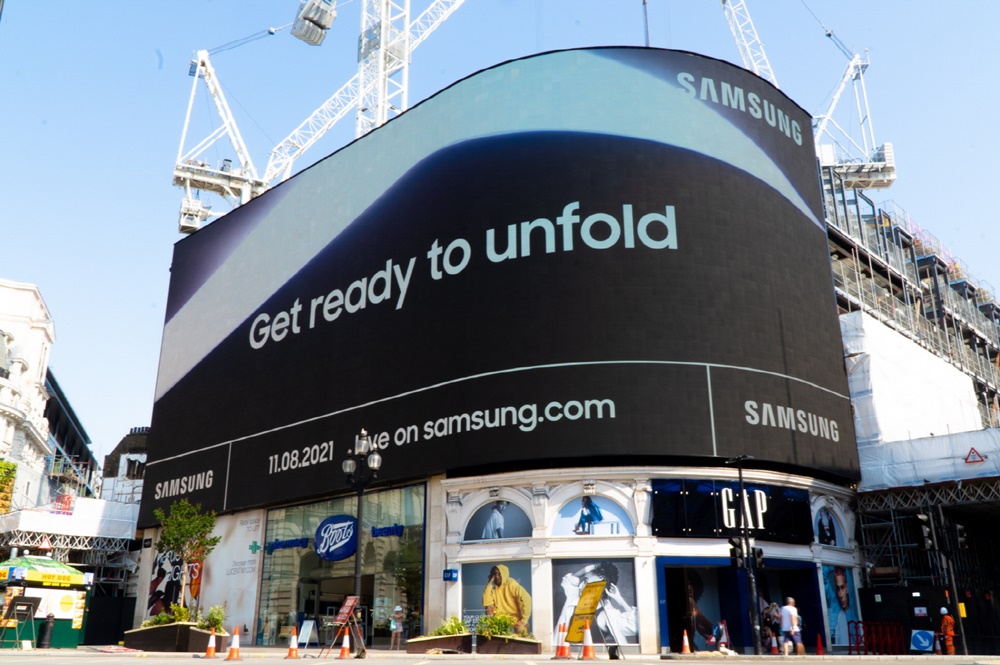 Samsung Electronics is under investigation by the U.S. International Trade Commission (ITC) after Manufacturing Resources International (MRI) filed a complaint claiming that the South Korean company has infringed on its patents.

MRI is a manufacturer of outdoor and semi-outdoor digital signage solutions, and the company alleges that Samsung Electronics and its SDS affiliate infringed on five patents. MRI claims that the patents concern cooling systems designed for outdoor kiosk electronic displays. (via Yonhap News)

Samsung is one of the world’s largest outdoor digital signage manufacturers and has a huge presence in the USA. In 2020, Samsung installed the world’s largest-in-sports LED video board at SoFi Stadium in California, and in December 2021, the company announced a multi-year deal with the New York Mets to build a “one-of-a-kind ballpark” at Citi Field. And in 2019, Samsung completed work on the massive LED display that’s now overlooking Time Square in New York City.

The U.S. International Trade Commission launching an investigation doesn’t necessarily mean that Samsung is in trouble. Nevertheless, MRI wants the ITC to “issue a limited exclusion order and cease and desist orders” against Samsung. The company hasn’t commented on the matter.