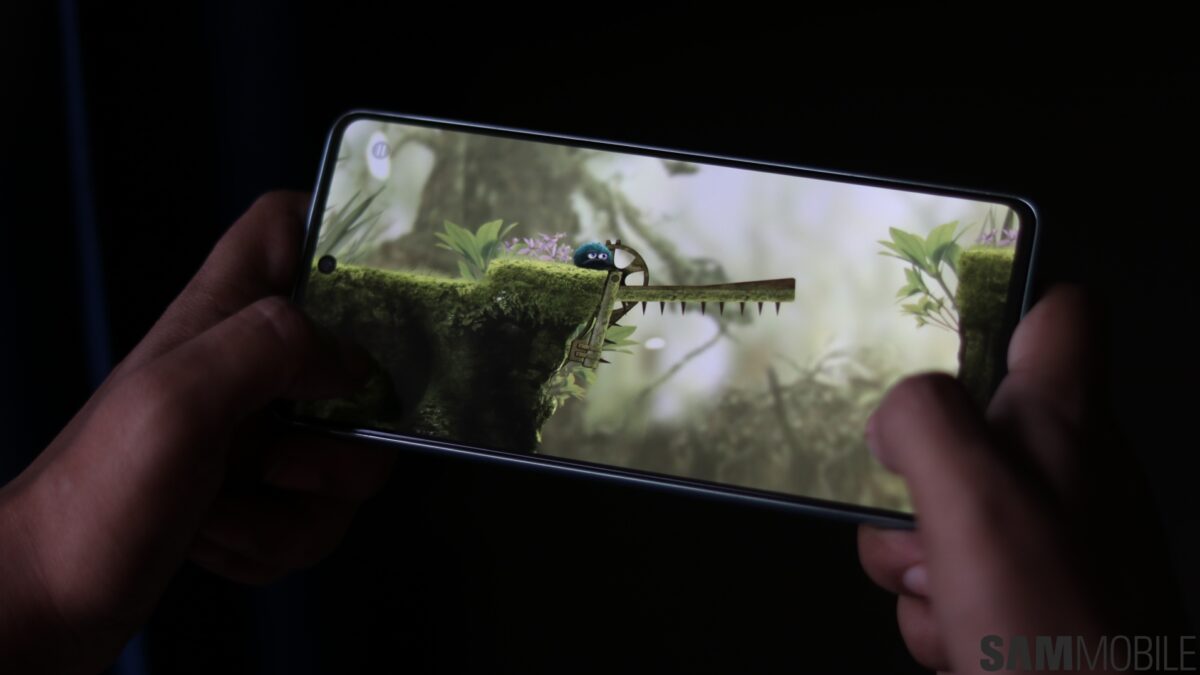 Samsung has just announced version 4.0 of its Universal Flash Storage solution that’s used in a range of smartphones, tablets, and other mobile devices out there. Samsung is promising huge speed and efficiency gains with UFS 4.0, which the company says will go into mass production in the third quarter of the year.

That suggests that either Samsung’s new Galaxy Z Fold 4 and Galaxy Z Flip 4 foldables or next year’s Galaxy S23 lineup will be among the first devices to feature UFS 4.0 storage. That’s just guesswork on our part, but in any case, it looks like Android smartphones are going to become faster very, very soon.

According to Samsung, UFS 4.0 offers a bandwidth of up to 23.2Gbps per lane, double that of UFS 3.1, making it “perfect for 5G smartphones requiring huge amounts of data processing.” Samsung’s new 7th-generation V-NAND technology will enable sequential read speeds of up to 4,200 MB/s and sequential write speeds of up to 2,800 MB/s, which are also considerably higher numbers than what the current UFS 3.1 can achieve.

Finally, Samsung says power efficiency has been improved, as well, so that mobile devices using UFS 4.0 can last longer while offering faster read and write speeds and higher data bandwidth. Samsung’s quoting a 46% improvement over UFS 3.x, or if you want more specific numbers, a sequential read speed of 6 MB/s per mA.

UFS 4.0 storage will come in capacities of up to 1TB, which makes it the perfect fit for flagship Samsung Galaxy smartphones that come in multiple storage configurations. Again, it’s likely we’ll see UFS 4.0 being used in either Samsung’s next foldables or the Galaxy S23 series; Samsung will also be working with other manufacturers to make UFS 4.0 available in automotive, augmented reality (AR), and virtual reality (VR) applications and other Android smartphones.

Another Friday, another SamMobile podcast! If you have followed along for the past few weeks, you probably kno …