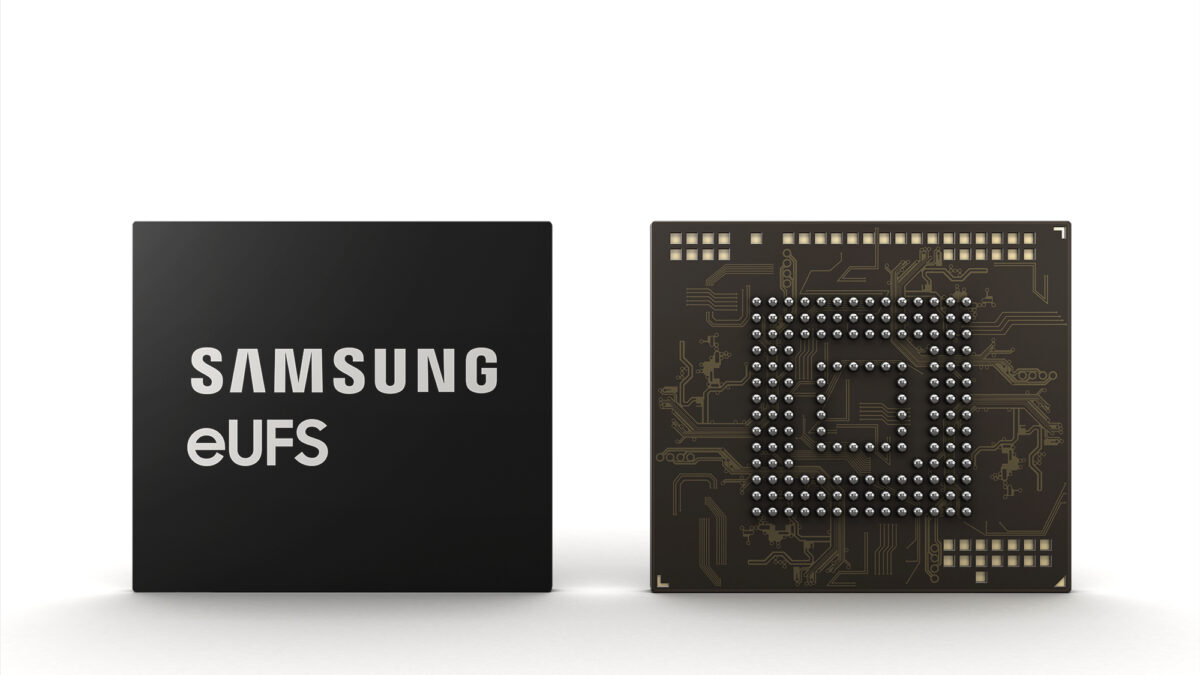 Samsung today announced that it has started mass production of the industry’s first 256GB embedded universal flash storage for advanced in-car solutions. The company says that the new 256GB eUFS 2.1 for cars is the first storage device on the market to incorporate the advanced features of the recently announced UFS 3.0 standard.

This new storage solution is the successor to Samsung’s 128GB eUFS chips that the company started producing four months ago. Samsung is now shipping its 256GB eUFS to car manufacturers for advanced in-car solutions such as next-gen infotainment systems, new-age dashboards in luxury cars and Advanced Driver Assistance Systems.

Much like its predecessor, the 256GB eUFS promises sequential reads of 850 megabytes per second (MB/s), that’s the high end of the existing JEDEC UFS 2.1 standard, with random read operations at 45,000 IOPS. It also has a data refresh feature to speed up processing and ensures improved system reliability by relocating older data to other less-used cells.

To be clear, the 256GB eUFS is not entirely based on the new UFS 3.0 standard which doubles the maximum peak data transfer rate of the existing UFS 2.1 standard. The new storage solution simply features new thermal management capabilities that are a part of the UFS 3.0 standard.

Thermal management is very important for automotive memory applications. Samsung’s 256GB eUFS has an extended temperature range between -40°C and 105°C for both operational and power-saving modes.

Even though memory storage has a heat-sensitive nature, Samsung’s new solution easily endures the temperature specification and even has a temperature notification feature built by the company to notify the host application processor when the device temperature exceeds 105°C or other preset levels. This would signal the AP to regulate its clock speed to bring down the temperature to an acceptable level.

“With the new temperature threshold for automobile warranties, major automotive manufacturers can now design-in memory that’s even well suited for extreme environments and know they will be getting highly reliable performance,” said Kyoung Hwan Han, vice president of NAND marketing at Samsung Electronics.

The company is now supplying this new memory solution to car makers and we expect it to come out with memory solutions based entirely on the new UFS 3.0 standard in the not too distant future. 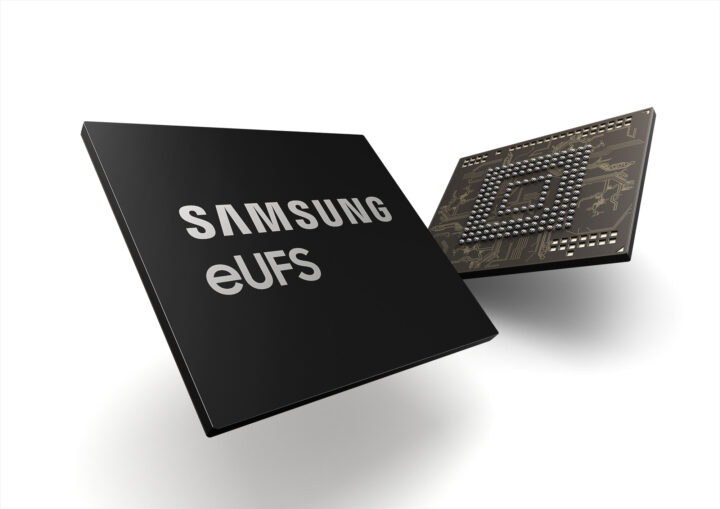 Samsung has just announced version 4.0 of its Universal Flash Storage solution that’s used in a range of smartphones, tablets, and other mobile devices out there. Samsung is promising huge speed and efficiency gains with UFS 4.0, which the company says will go into mass production in the third quarter of the year. That suggests […]

It was rumored last year that the Galaxy S10 storage might adopt the faster UFS (Universal Flash Storage) 3.0 standard. It was announced earlier in the year and the Galaxy S10 was expected to be Samsung’s first smartphone to ship with UFS 3.0. That’s not going to be the case, though. A teardown of the […]

The Galaxy S10 could be the first smartphone on the market to come with UFS 3.0 storage. The UFS (Universal Flash Storage) 3.0 standard was announced earlier this year, and Samsung has confirmed at Qualcomm’s 4G/5G Summit in Hong Kong that we will see UFS 3.0 storage in products in the first half of 2019. […]

Expect Samsung to launch UFS 3.0 storage solutions in the near future

The JEDEC Solid State Technology Association is the global standards organization for the microelectronics industry. It has now announced version 3.0 of the Universal Flash Storage (UFS) standard. The UFS 3.0 standard has been developed for mobile applications and computing systems that require high performance with low power consumption. UFS storage solutions are used in […]

Samsung has today taken the wraps off the world’s first Universal Flash Storage (UFS)-based microSD cards, which are available in a wide range of storage capacities, including 32GB, 64GB, 128GB, and 256GB. Not only are these memory cards fantastic for day-to-day use, but they have also been optimized to deliver an excellent user experience when […]