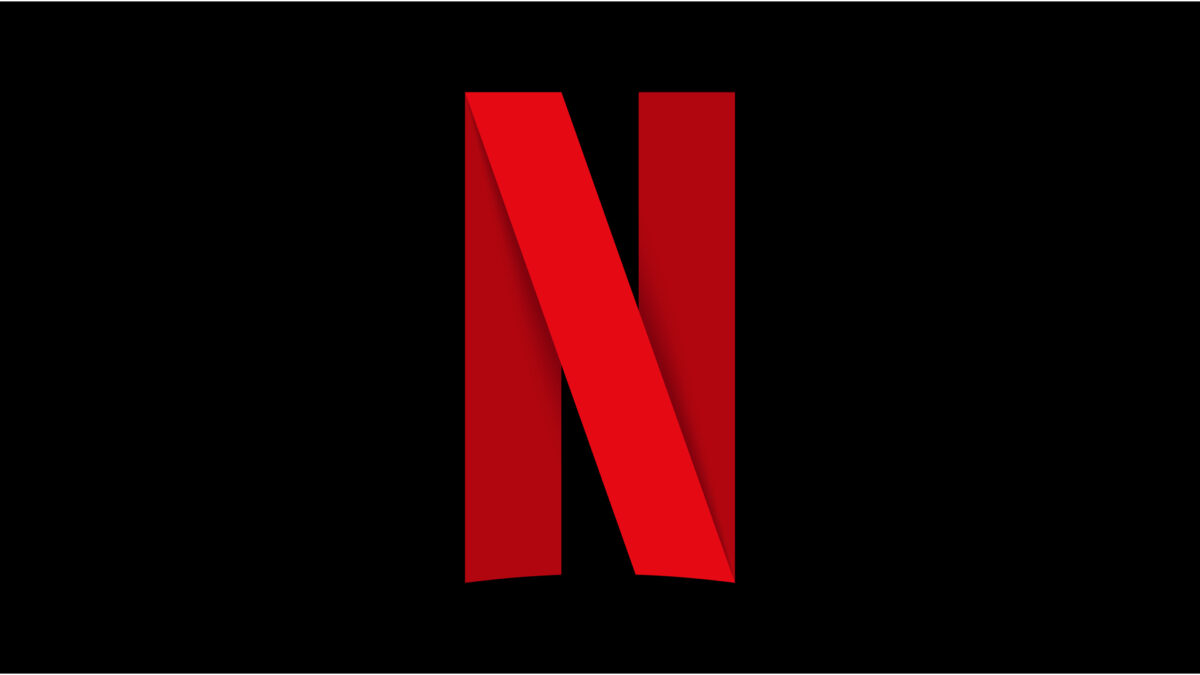 Netflix has announced that it has started supporting the new AV1 video codec on select smart TVs from Samsung and other brands. AV1 is a modern royalty-free video codec that offers higher compression and better performance compared to conventional codecs.

The AV1 video codec is now supported on the following smart TVs from Samsung.

The media streaming giant said that it observed higher quality videos and fewer frame drops at the same bitrate while using the AV1 codec. The company is working with all its partners (device manufacturers) to roll out AV1 compatibility to more devices. It is also exploring the possibility of streaming HDR videos in AV1.

Netflix first started supporting the AV1 codec on Android smartphones early last year. Back then, the company said that it saw 20% better compression while using AV1 compared to the VP9 codec. It had also said that it wants to roll out AV1 on all the platforms. However, the company isn’t committing to any strict timeline.

Netflix’s long-standing relationship with Widevine DRM makes it so that only a few “certified” smartphones can stream content on the platform at high definition (720p and above). Most high-end chipsets play nice with Widevine L3 and the Exynos 2200 is no different. Exynos 2200 powered smartphones will be able to stream Netflix in HD Android […]

The next hit game for your Galaxy smartphone might be a Netflix original, of all things. Namely, the video streaming giant disclosed its intentions to branch out into gaming more aggressively in the near future. The company revealed as much in an investor brief earlier this week. For the time being, Netflix is primarily interested […]

The latest feature addition to the Netflix Android app is a good reminder of why the American company is still the number one on-demand video platform – particularly on mobile. Or why Samsung should be taking notes, if you will. Namely, the newest version of Netflix that just hit the Play Store lets you play […]

The Galaxy S21 series was unveiled a couple of weeks ago during the Galaxy Unpacked 2021 virtual event, and the new phones are going on sale worldwide starting today. Now, Samsung is making sure that the phones are fully ready out of the box for its customers. Samsung’s latest flagship smartphones—Galaxy S21, Galaxy S21+, and […]