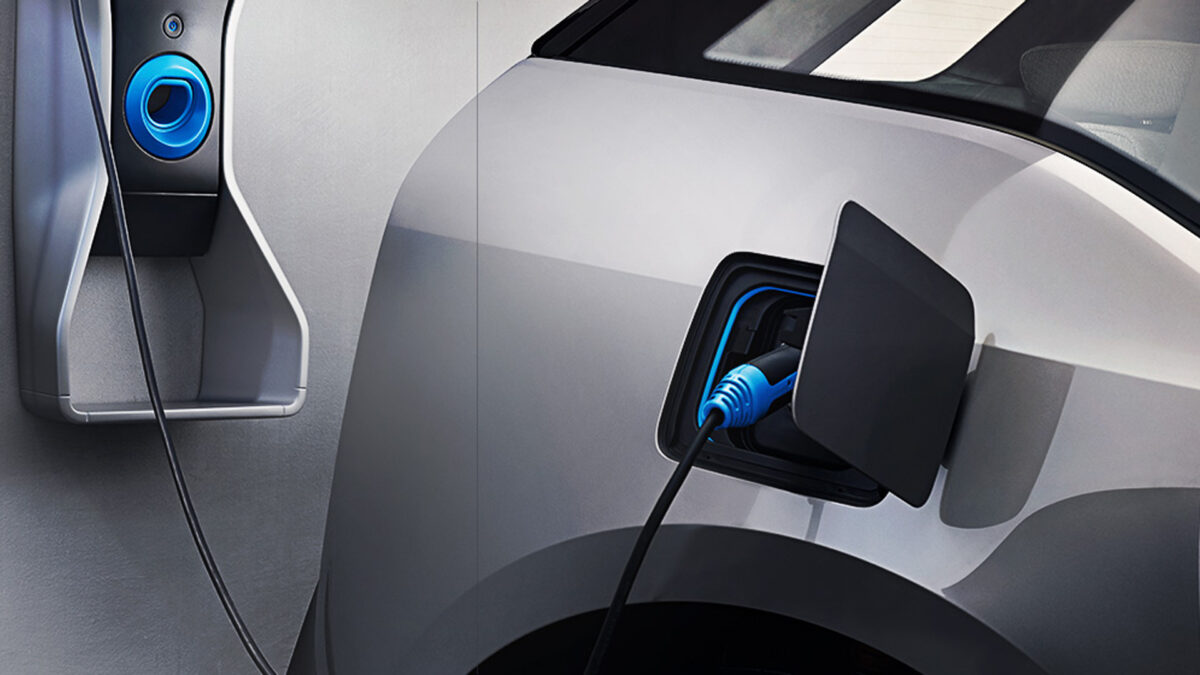 Samsung SDI, Samsung’s battery manufacturing business arm, reported its earnings for Q3 2022. The company said it achieved record-high operating profit in Q3 2022 as the demand for its secondary batteries, used in electric vehicles, soared. The company’s sales during the quarter ending September 2022 were around KRW 5.37 trillion (around $3.79 billion), a 56.1% jump compared to Q3 2021.

The South Korean firm’s regulatory filing revealed that its net profit for Q3 2022 was KRW 638.3 billion (around $451.5 million), up 51.8% from the previous year. Its operating profit during the third quarter was KRW 565.9 billion (around $400.3 million), a rise of 51.5% compared to Q3 2021. Its earnings and net profits were much higher than what analysts had predicted. This excellent performance was due to the lucrative battery business, which generated KRW 4.83 trillion in sales, a rise of 76.4% compared to last year.

Samsung SDI’s premium Gen. 5 batteries improved the company’s profitability and bottom line, thanks to a surge in demand for EV batteries. Sales of ESS (Energy Storage Systems) batteries also improved, especially in Europe. Samsung says that it expects business to improve further in Q4 2022 as it expects new EVs that use its Gen. 5 batteries to be released by the end of this year.

While the company expects sales of ESS batteries to improve as well, its electronics material business saw a decline of 23.6%. Its sales were KRW 534 billion (around $378.3 million), and the operating profit was KRW 81.1 billion (around $57.3 million). That’s a 53% drop compared to Q3 2021, as the demand for display components fell.

No business is immune to the global macroeconomic environment and despite being sufficiently diversified, Samsung isn’t insulated from the challenges either. The company’s recent quarterly results have reflected the challenges that it continues to face in the market. There’s consensus among experts that it’s only going to get worse before it gets better. Samsung is […]