Samsung reduces rewards points for Samsung Pay users in the US 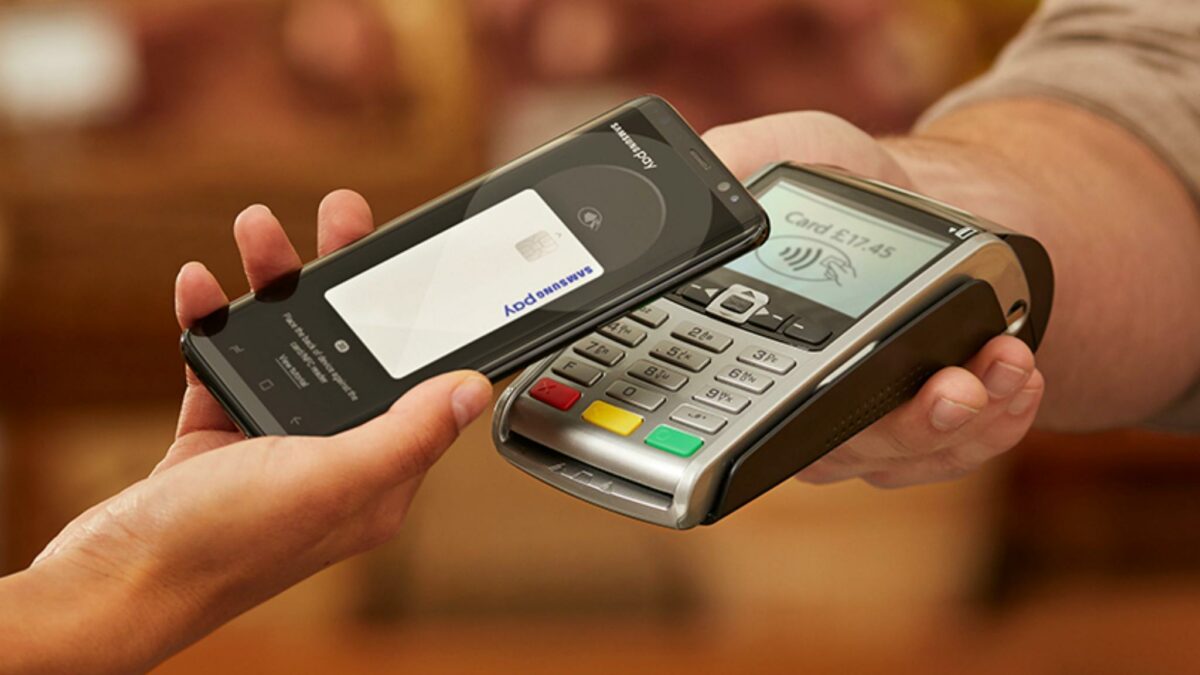 Back in 2016, Samsung launched the Samsung Rewards program for Samsung Pay users in the US. The idea behind the program is to incentivize users to keep using the service. The program rewards users with points each time they use Samsung Pay to make a payment. Users can then exchange their rewards points for Samsung products, gift cards, giveaway entries, etc.

Reduces rewards points by half

Samsung Pay users already have to accumulate a substantial number of points to get anything worth the effort. Now with the reduction in rewards points for each level, it becomes even more difficult for users to redeem points unless they use Samsung Pay regularly for a long time.

While it’s understandable that Samsung would like to cut down on promotional expenses for Samsung Pay as the service is now quite popular, it is still a disappointing decision if you use the service regularly. 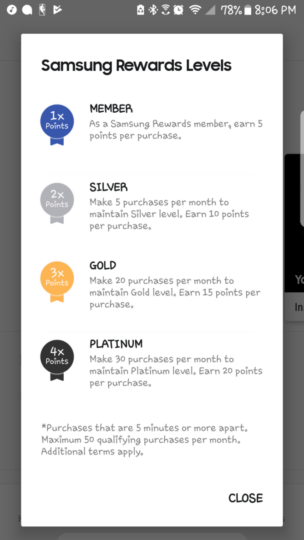