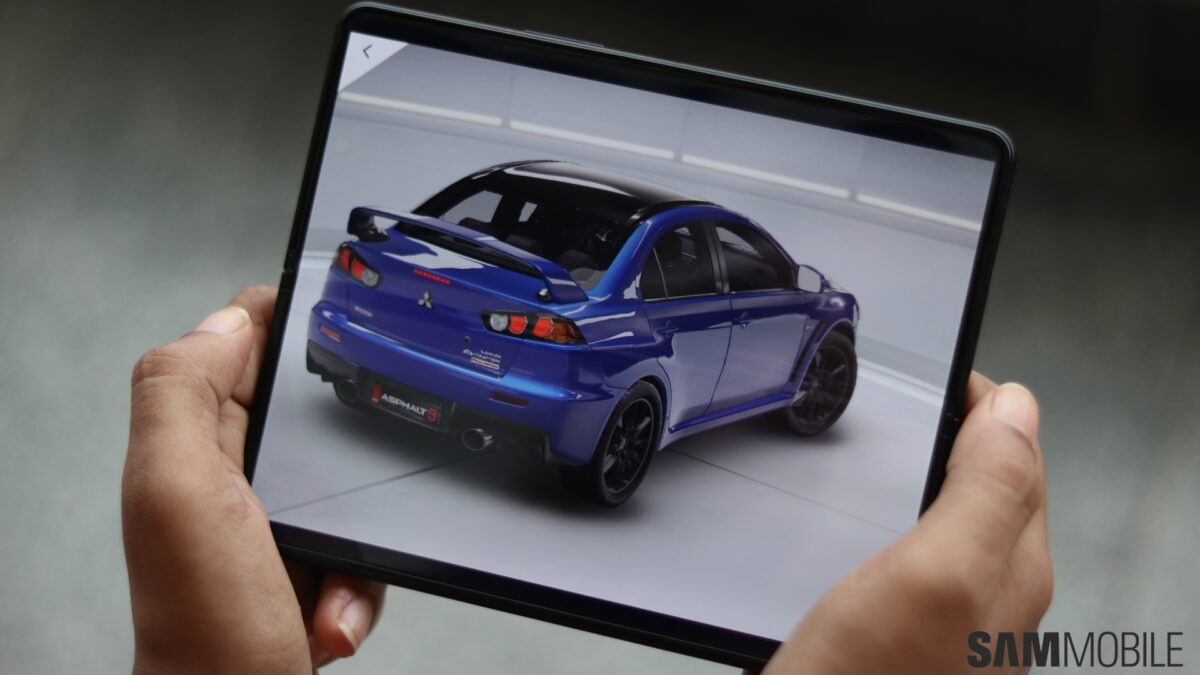 The Galaxy A52s 5G has many things going for it, and when we reviewed it last month, we found it to be hiding a new feature called RAM Plus. RAM Plus extends the amount of random access memory available on the phone by using 4GB of onboard storage as virtual memory, similar to how Windows allocates some amount of disk storage for use as virtual RAM when physical memory runs out.

We had wondered at the time if RAM Plus would come to more Galaxy devices, and it looks like it will. RAM Plus was included in a software update for the Galaxy A52 5G recently, and while we thought it would only be available on the company’s mid-range and budget phones, that’s not the case. Even the Galaxy Z Fold 3 with its 12 gigs of RAM has the feature now.

It wasn’t there on the Z Fold 3 initially and seems to have been introduced with a recent software update, so we can assume that Samsung will eventually bring the virtual RAM thingy to other high-end and flagships phones, such as the Galaxy S21 series, at some point. The Android 12 and One UI 4.0 beta for the Galaxy S21 lineup doesn’t include RAM Plus, but it could show up in future updates. 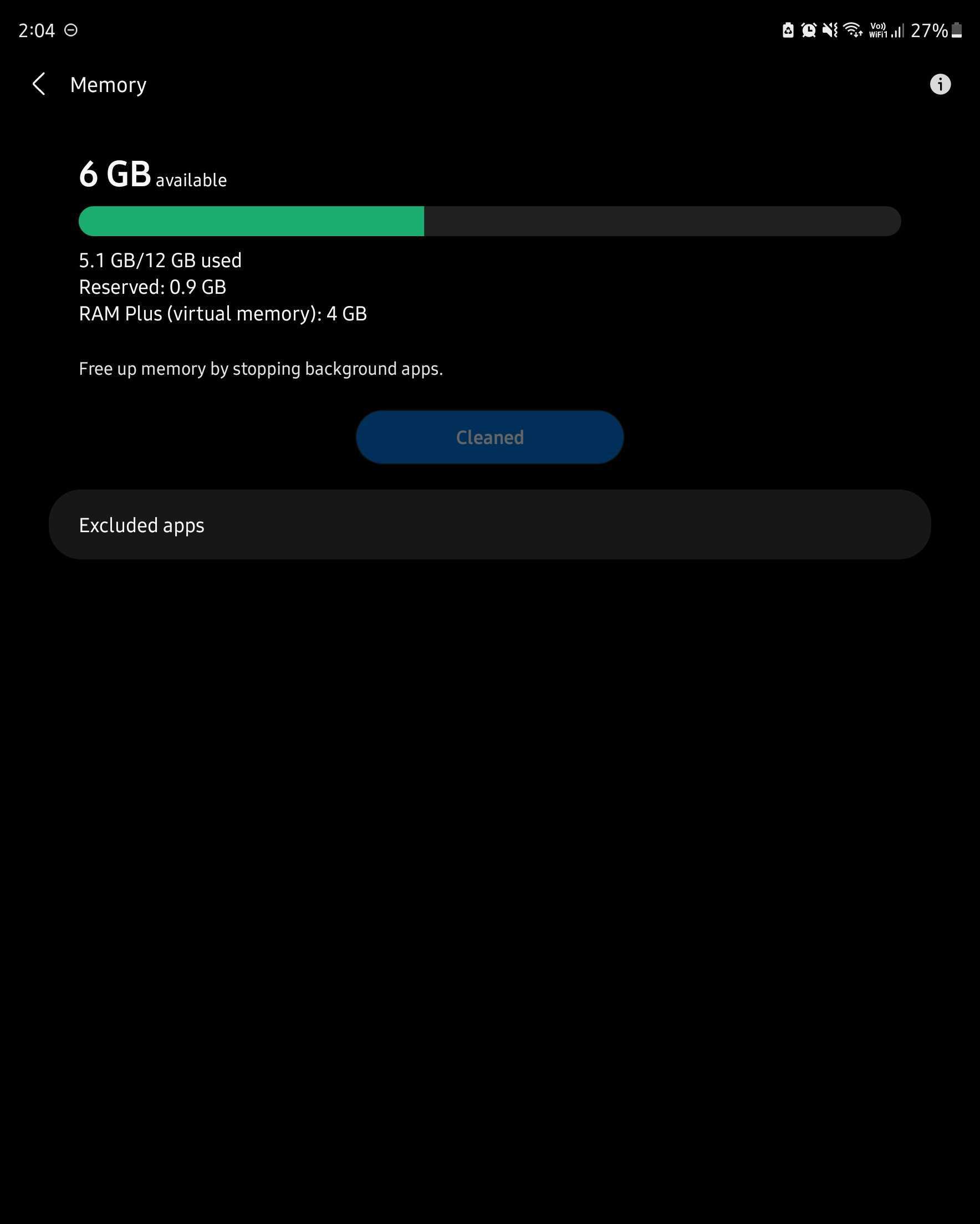 Not that RAM Plus is needed on phones with a lot of RAM, or even otherwise. Android typically avoids letting a device’s memory run out by killing background apps and services where necessary, and Samsung and other OEMs tune the process to be even more aggressive, so we’re pretty sure RAM Plus isn’t going to be very useful. And for those wondering, no, RAM Plus isn’t customizable. You only get 4GB of virtual memory – there’s no option to change that or turn off the functionality.

You can check if RAM Plus is available on your Galaxy device by opening the Settings app, going into the Battery and device care submenu, and tapping Memory.