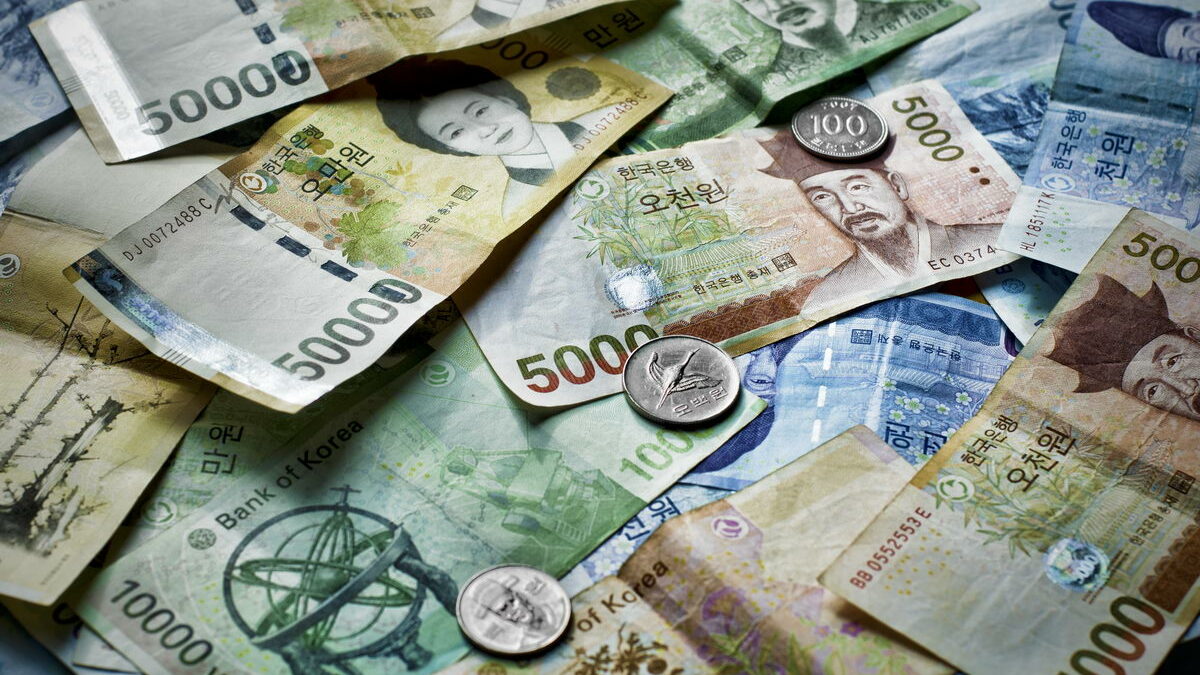 Samsung has been facing a challenging business environment for the past few quarters. That was reflected in the company’s bottom line. Its profit plunged by 56 percent in the second quarter of this year compared to the same period last year.

The primary reason is the supply glut of NAND flash and DRAM chips. Semiconductors account for a significant chunk of the company’s revenues and as prices have declined, so have its profits. Analysts now predict a 60.2 percent decline in Samsung’s Q3 2019 operating profit compared to Q3 2018. The projected figures will actually be an improvement compared to the second quarter of this year.

Q3 2018 was a particularly good quarter for Samsung. It posted over $15.5 billion in operating profit on revenues of over $57.5 billion. It actually smashed its own record for the highest profit ever in a single quarter. It was driven to this peak due to the stellar performance of the semiconductor business. Samsung did warn back then that it expected earnings to drop in the following quarters due to weak seasonality for the semiconductor market.

The first and second quarters of this year saw a considerable decline in revenues and profits as demand didn’t pick up in the semiconductor market. Seasonal weakness also led to weak overall market demand for smartphones. Samsung did expect things to look up in the second half of this year with demand for NAND and DRAM increasing. The new Galaxy Note series would provide a much-needed boost to its mobile division as well.

Seoul-based financial data provider FnGuide has compiled analysts’ estimates for Samsung’s Q3 2019 operating profit which come in at $5.83 billion for the July-September period, a slight increase over the $5.6 billion operating profit posted in Q2 2019. Revenues are projected to hit almost $50 billion compared to $48 billion in the previous quarter. This will actually be the first time that revenues will hit this mark after the third quarter of last year.

Analysts attribute the slight improvement in Samsung’s financials to strong demand for its latest premium smartphones, higher demand for semiconductors and a favorable exchange rate environment. Samsung will release its earnings guidance for the third quarter early next month.

No business is immune to the global macroeconomic environment and despite being sufficiently diversified, Samsung isn’t insulated from the challenges either. The company’s recent quarterly results have reflected the challenges that it continues to face in the market. There’s consensus among experts that it’s only going to get worse before it gets better. Samsung is […]