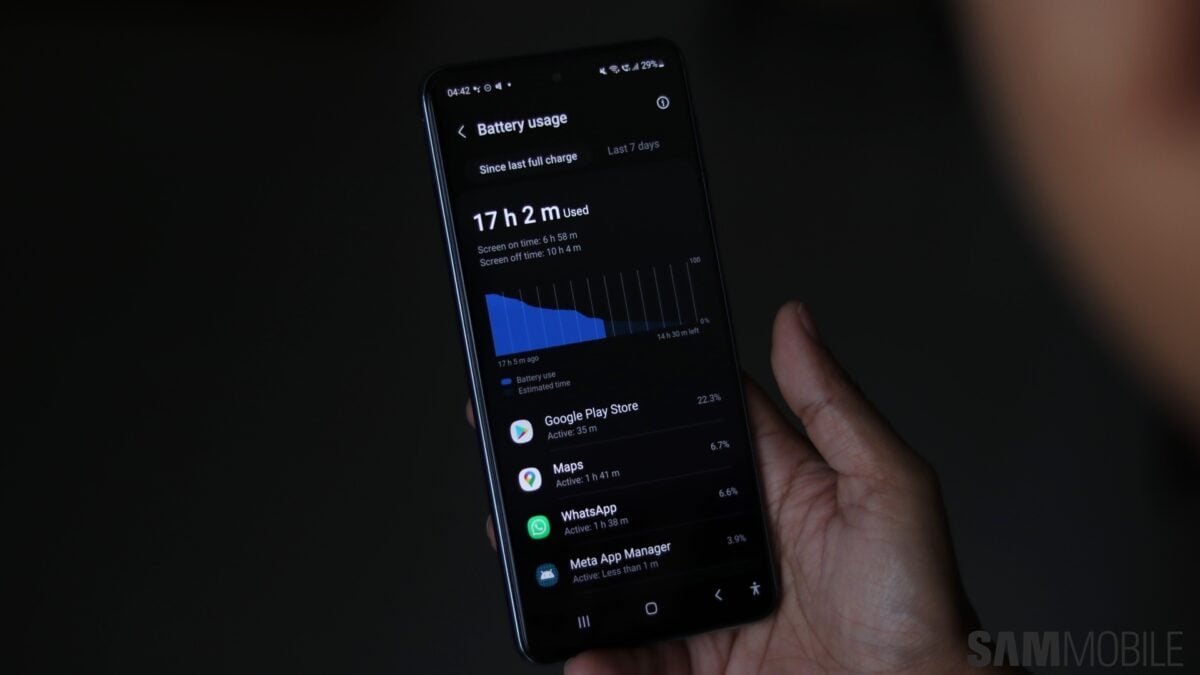 Google released the stable and complete version of Android 13 for Pixel devices a while ago, and it continues to release incremental updates (called Quarterly Platform Releases, or QPRs) with new features, including giving users the option to beta test those features ahead of their global rollout.

One of the new features in the latest QPR beta release for Pixel devices running Android 13 includes the ability to check the health of the device battery. Basically, devices running Android 13 will be able to tell the user whether their battery health is good or bad (though not in percentage format, unlike the iPhone) so they can do the needful, like go for a battery change.

But did you know that Samsung Galaxy smartphones and tablets can already tell your device’s battery health? That feature is built into the diagnostics functionality that you find on all modern Galaxy devices. It’s something we’ve gone into detail before, but we thought it would be nice to remind you that checking battery health is also part of that functionality.

How to check battery status/health on your Samsung Galaxy device

All you have to do to check your Galaxy phone or tablet’s battery health is to open its Settings app, select Device Care, scroll down to the bottom and tap Diagnostics, then tap the Battery status option. The device will take a few seconds to check battery health, then tell you whether it’s good or bad and whether your battery is operating normally. 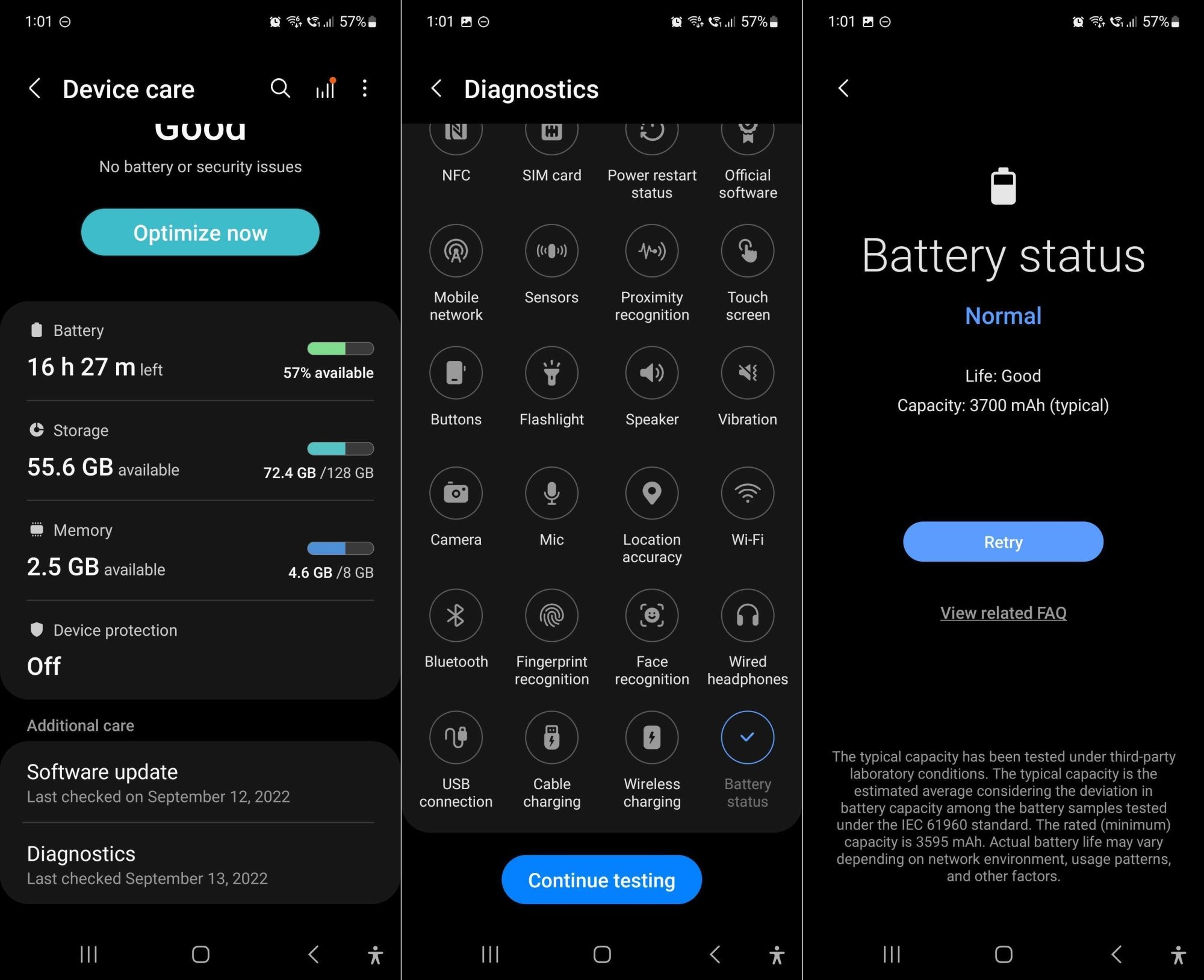 On some Galaxy devices, you may not find the Diagnostics option in Settings » Device care. In that case, you can download the Samsung Members app from the Google Play Store or the Galaxy Store, open it (and sign in to your Samsung account, if asked), tap the Support button at the bottom of the opening screen, tap the View tests button, and then select the Battery status option there.

Whichever method you use, the result is the same: you get to check your phone or tablet’s battery health. As mentioned earlier, unlike iOS, you don’t get to see how much the battery has degraded with time in percentage points, but we can keep our fingers crossed that is something Samsung will bring over with future versions of One UI.