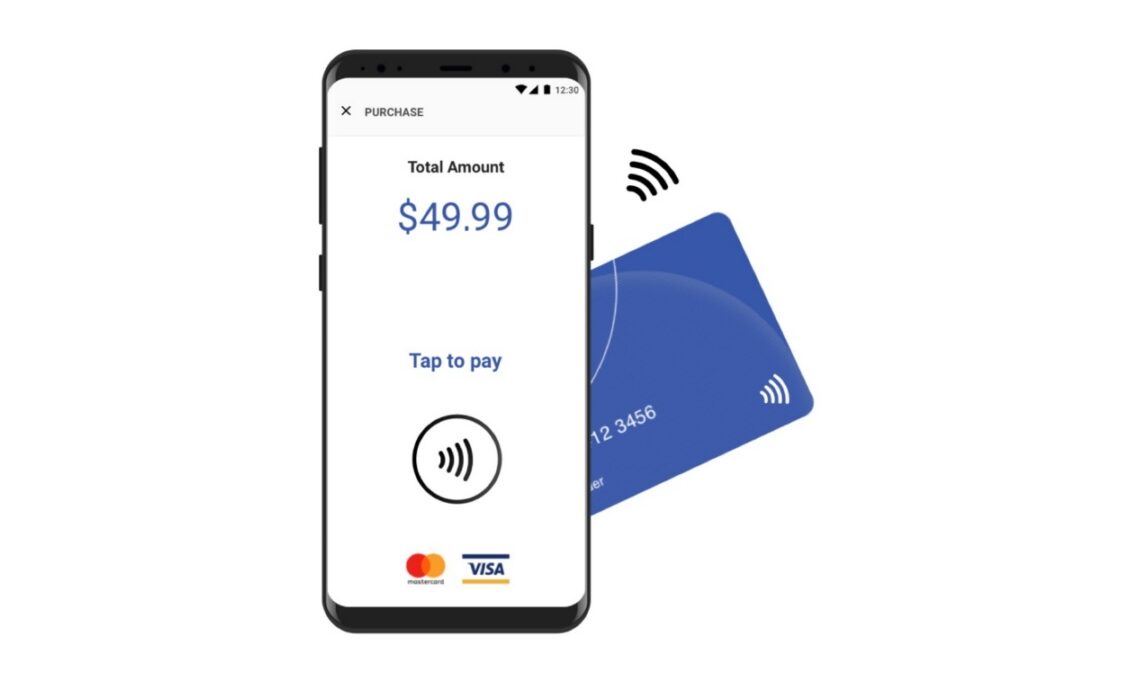 Samsung Electronics has announced that it will begin deploying Samsung POS worldwide starting today in Canada and expanding availability to other markets in 2020. The company has partnered with Mobeewave, a fintech player, for its NFC-based contactless payment acceptance solution on mobile devices.

Both the companies have worked together on a pilot testing Samsung POS in Canada for several months. More than 10,000 merchants and small businesses have downloaded the Samsung POS app during the pilot.

For those unaware, Samsung POS is a mobile-based Point of Sale (POS) solution that enables merchants to accept payments by tapping contactless debit and credit cards, Samsung Pay, Apple Pay, and Google Pay wallets onto NFC-enabled Samsung devices without any additional hardware.

Simply put, it’s a clever solution to turn select Samsung smartphones into POS terminals for small businesses by downloading an app. Anyone who wants to accept mobile payments can just download the Samsung POS app from the Galaxy Store or Google Play Store and register as a merchant.

“There are an estimated 25 million micro-merchants and approximately 5.5 million small merchants worldwide, many of whom are unable to grow their business due to a lack of easily accessible and affordable payment acceptance services. We aim to drive incremental revenue for these businesses through our secure solution,” said Maxime de Nanclas, co-Founder of Mobeewave.