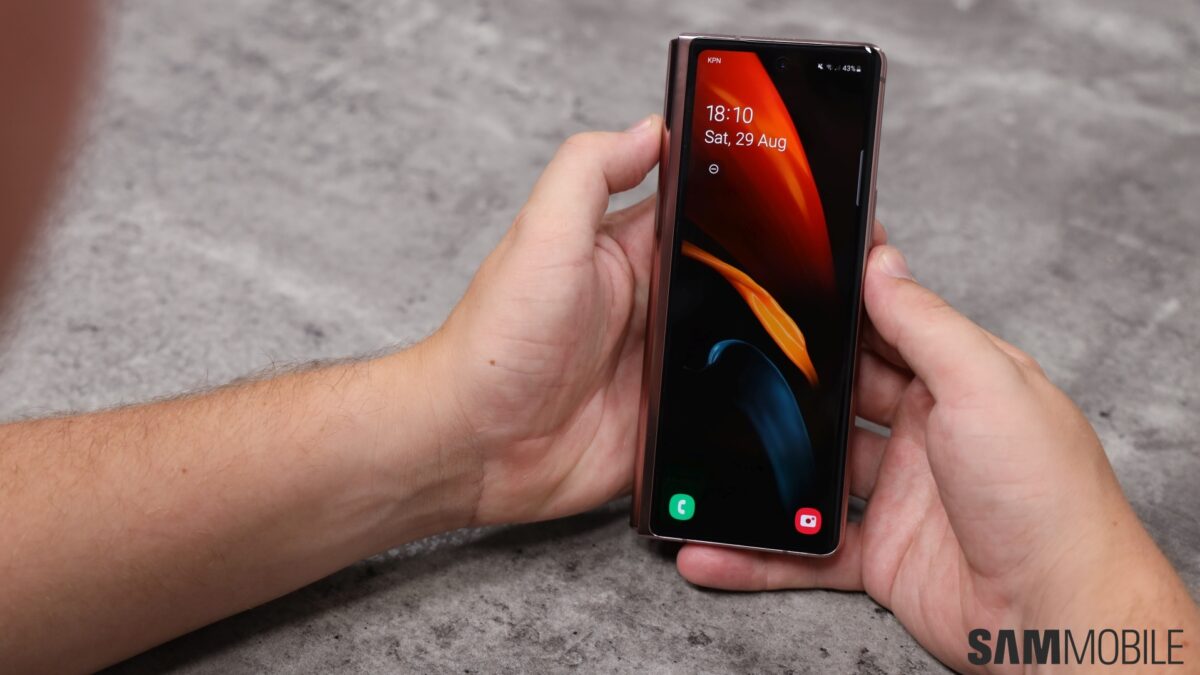 Samsung’s One UI 3.0 beta program hasn’t been without faults. Last week the beta release for a handful of devices was delayed due to battery life concerns, but that’s nothing compared to what some Galaxy Z Fold 2 owners in South Korea have experienced today. Samsung started rolling out a buggy One UI 3.0 beta build for the Galaxy Z Fold 2 in South Korea that prevented users from unlocking their phones.

With no way to unlock the phone, the only viable solution to regain control over the Galaxy Z Fold 2 running this particular One UI 3.0 beta build – firmware version F916NKSU1ZTKB – was to perform a factory reset. But once again, because the buggy update was preventing users from unlocking their devices, they were unable to back up their files before factory resetting it.

Luckily, Samsung had reportedly pulled the plug on the problematic One UI 3.0 beta release fairly quickly, meaning that only a relatively small number of Galaxy Z Fold 2 owners and beta testers in South Korea were affected. Needless to say, we don’t expect this particular One UI 3.0 beta firmware version to reach the Galaxy Z Fold 2 in other markets, but make sure you steer clear of firmware version F916NKSU1ZTKB in the unlikely event that you come across it.

In closing, although it’s difficult to ignore the gravity of the issue at hand, there’s no way around the fact that beta firmware updates exist precisely because Samsung wants to prevent such problems from cropping up in public firmware releases. Testers who consent to the beta program should do so primarily for the purpose of hunting down bugs. There’s an inherent risk associated with running unfinished firmware, reason why it’s generally advised to avoid installing beta builds on your main and/or only smartphone.