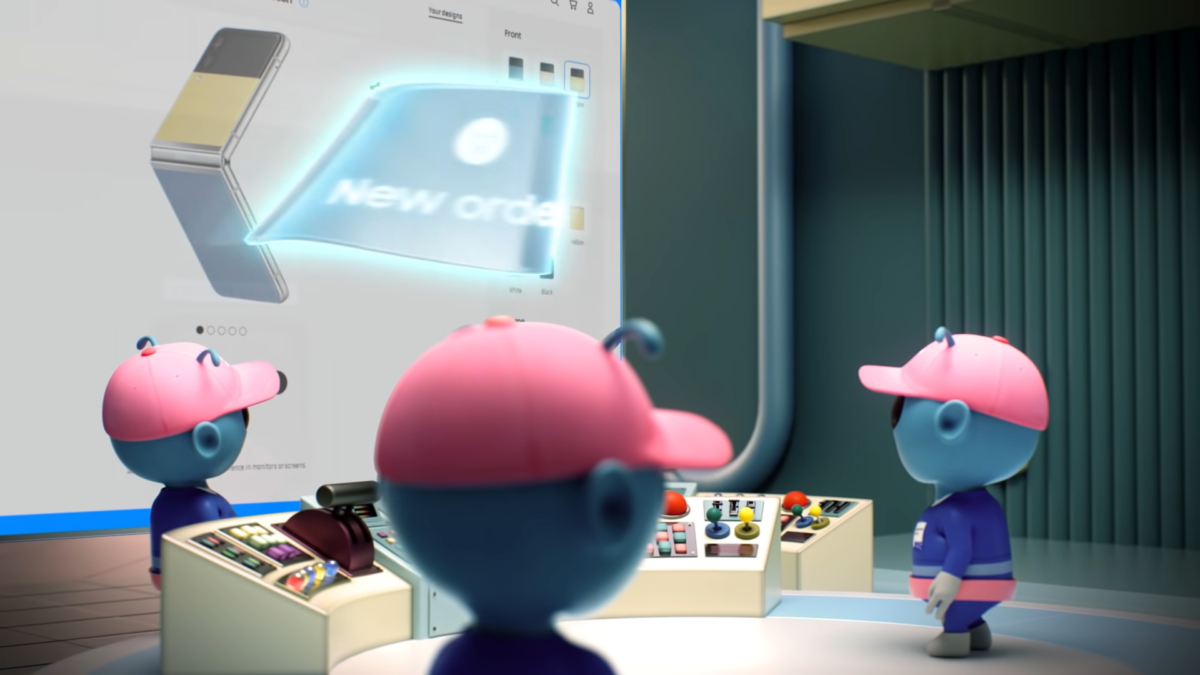 Samsung’s little alien creature featured in the Galaxy Z Flip 3 Bespoke Edition ads (below) might become an official Samsung mascot or virtual avatar similar to Sam. The CGI alien now has a name, and according to online documents, it’s called “G-nusmas.”

Samsung applied to trademark the “G-nusmas” moniker with the European Union Intellectual Property Office (EUIPO) late last month. The documents include a 3D render of G-nusmas smiling at the camera, and it does look like a happy little alien creature, although its purpose and goals remain unexplained.

Nevertheless, it’s worth noting that Samsung filed the trademark application under “Goods and Services,” which means that we might be looking at the face of a new Samsung service or perhaps the face of future Bespoke Edition devices.

A mirror image of Samsung?

If the trademark application doesn’t say much about our little alien creature, then perhaps its name will. What does “G-nusmas” mean anyway? Can it hold the secrets to Samsung’s plans?

Unfortunately, this puzzle is a bit of a dead end. As some of you may have noticed by now, “G-nusmas” is merely “Samsung” spelled backward, with an added hyphen. Which means it’s as open to interpretation as it can be.

Perhaps Samsung views G-nusmas as a reflection of itself. It’s an entity that exists to bring new technologies into our dimension and make our connected lives more interesting and easier to manage.

We might see more of G-nusmas at Unpacked 2022, where Samsung reportedly plans to unveil 70 color variations for the Galaxy Z Flip 4. 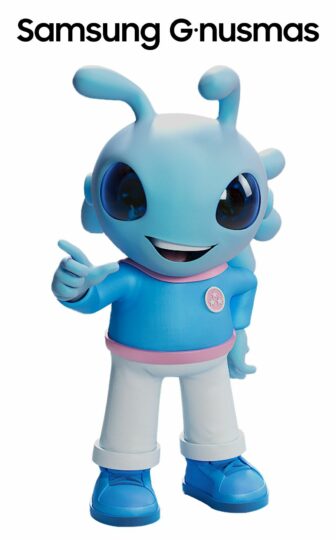