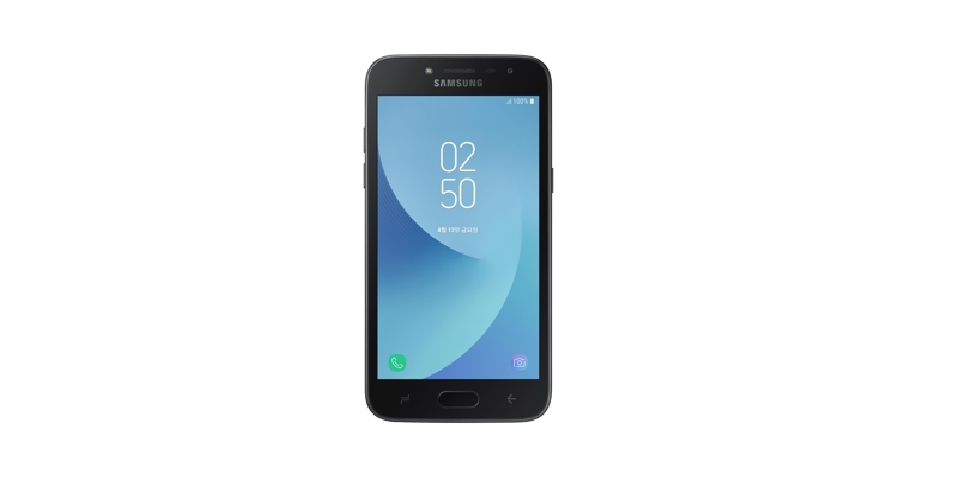 Yes, you heard that right. Samsung has released a new budget ‘smartphone’ in South Korea without any form of Internet connectivity onboard. The new Galaxy J2 Pro from Samsung Korea is primarily targeted at students who seek to avoid distractions on the Internet. The device is also suitable for older people who find too many apps and features on modern day smartphones overwhelming.

Aimed at students and senior citizens

The Galaxy J2 Pro supports basic phone features such as calls, text messages, and taking pictures, but lacks any form of 2G, 3G or Wi-Fi connectivity. The device will come preinstalled with an offline dictionary app, Diodict 4, to help students with vocabulary in Korean and English. 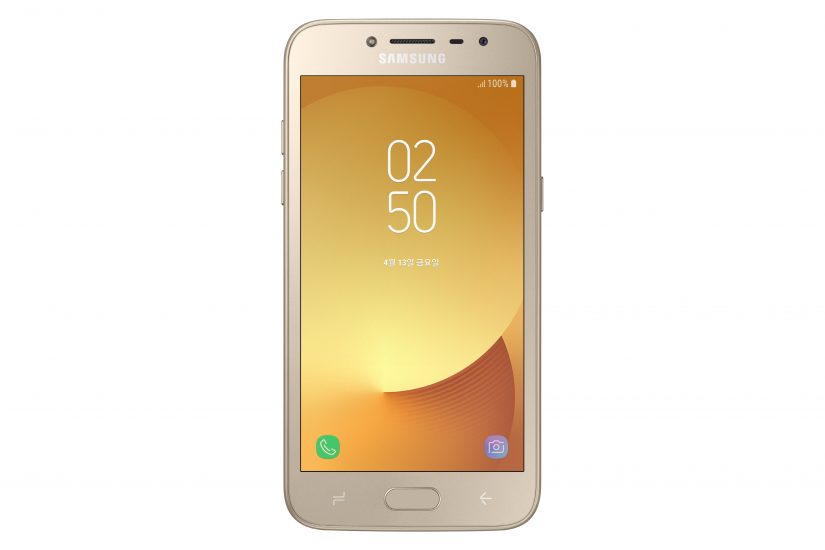 The smartphone boasts a 5-inch qHD Super AMOLED display, 1.4GHz quad-core processor, 2600 mAh replaceable battery, 1.5 GB of RAM, and 16 GB of internal memory along with a microSD slot.  It also sports an 8-megapixel rear camera and a 5-megapixel front camera to take care of the photography needs. Though the press release doesn’t say anything about the onboard operating system, the Galaxy branding hints at an Android-powered device, maybe without any of the Google apps and certification.

The Galaxy J2 Pro is priced at 199,100 won (US$185) and will be available in black and gold color options. If you find the pricing steep, Samsung is also running an interesting promotion whereby students purchasing the Galaxy J2 Pro through June will receive a full refund if they buy any of the higher end Galaxy S or A series smartphones after finishing their college exams.

Considering all the weird gimmicks that many Android OEMs bring to the market, maybe a smartphone without Internet connectivity is not such a bad idea when targeted at niche segments and use cases. While the premise behind making this smartphone isn’t too crazy, naming it as Galaxy J2 Pro seems to be a lousy branding decision.