Samsung Internet version 6.4 is ready for prime time with the new update now rolling out to users in the stable channel. The latest update brings some new features that were only available in the beta version of the Samsung Internet previously as well as some other improvements.

The latest version of Samsung’s default browser brings Web Bluetooth, improvements to the download manager, and region-specific features for users in India and China. It enables Web Bluetooth by default for developers and allows web applications to interact with Bluetooth Low Energy peripherals via a JavaScript API if the user accepts the Bluetooth permission request.

Samsung made improvements in version 6.4 to monitor and control your downloads in the browser. It is now possible to pause, resume, and cancel downloads right from the notification panel. The browser also allows users to rename files before downloading them. Samsung says these download-related options were initially available in an India-only version 6.3 of the app. It is now extending these features to all the users worldwide with the version 6.4. 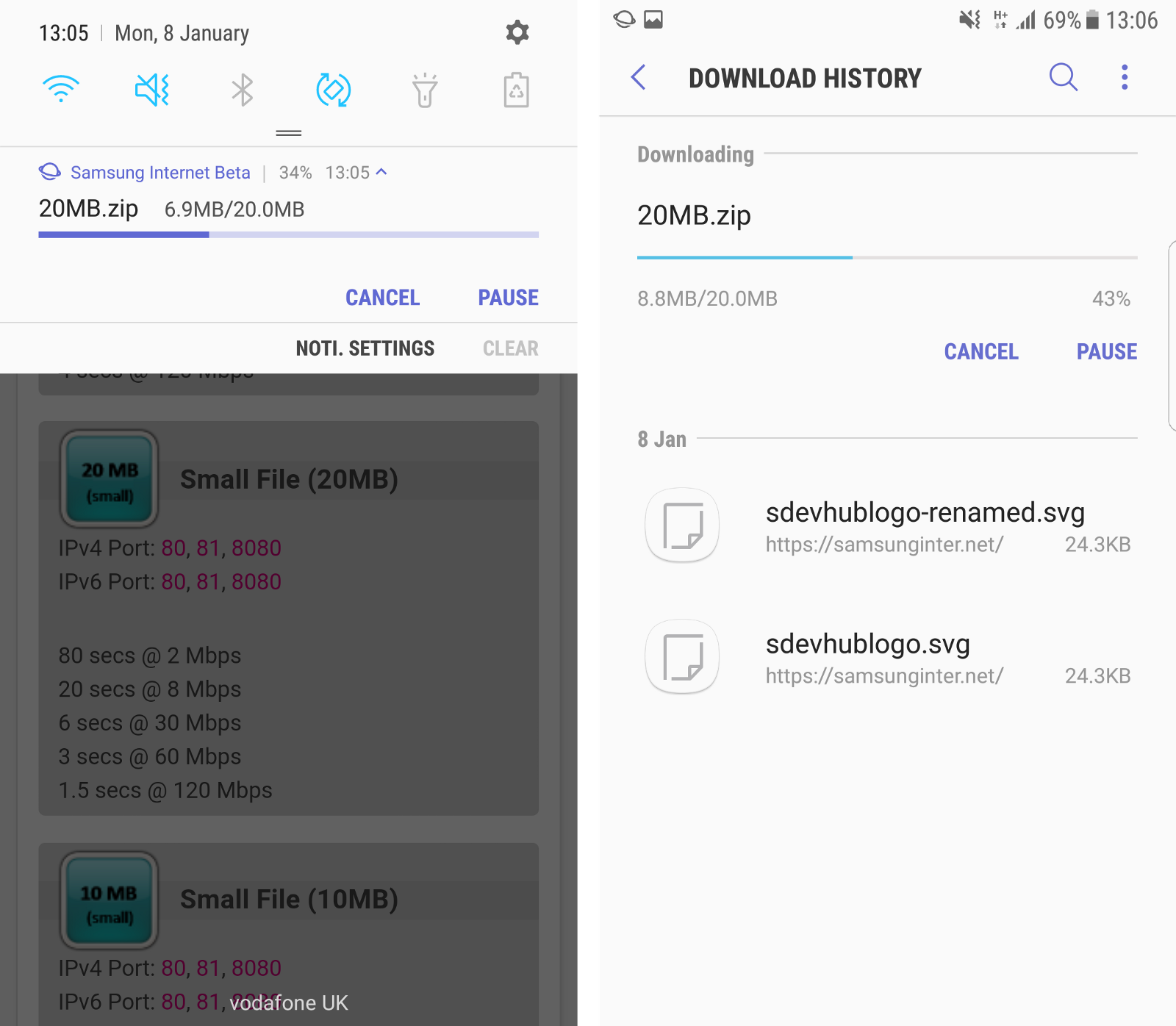 The new version offers many improvements specific to the users in India and China. Users in India gain improvements pertaining to the Unified Payments Interface (UPI) and quick access to live Cricket scores. Samsung Internet will now prompt users in India to save their UPI ID for easy access whenever they enter it on a web page. The new version also makes it easy to launch Samsung Pay from UPI ID fields to create new IDs or make payments through the interface.

Samsung has also partnered with India Today to offer live Cricket scores to interested users through an optional downloadable extension. For users in China, Samsung has improved the customization options for the default start page which offers localized content from various internet partners in the country.

The new update will gradually roll out to users via the Google Play Store and Galaxy Apps Store in the next few days. 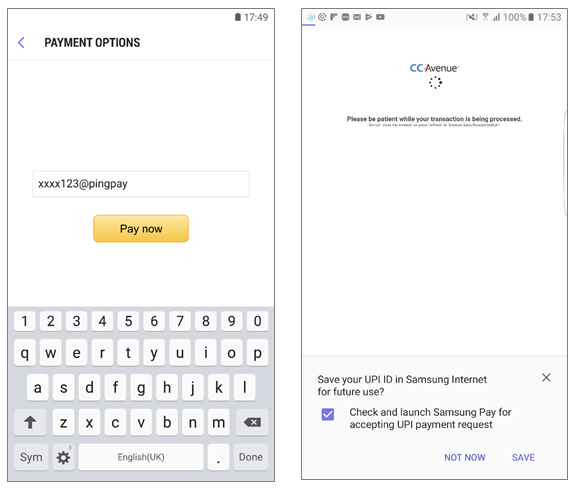 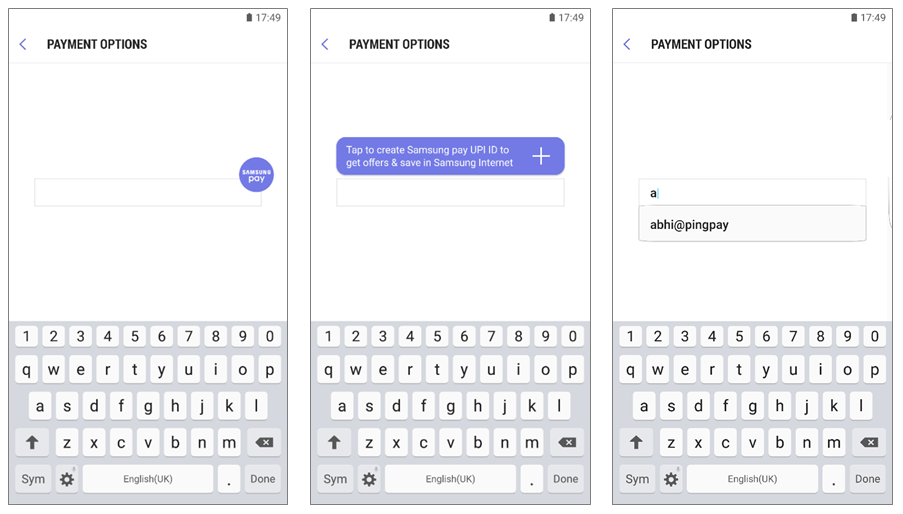 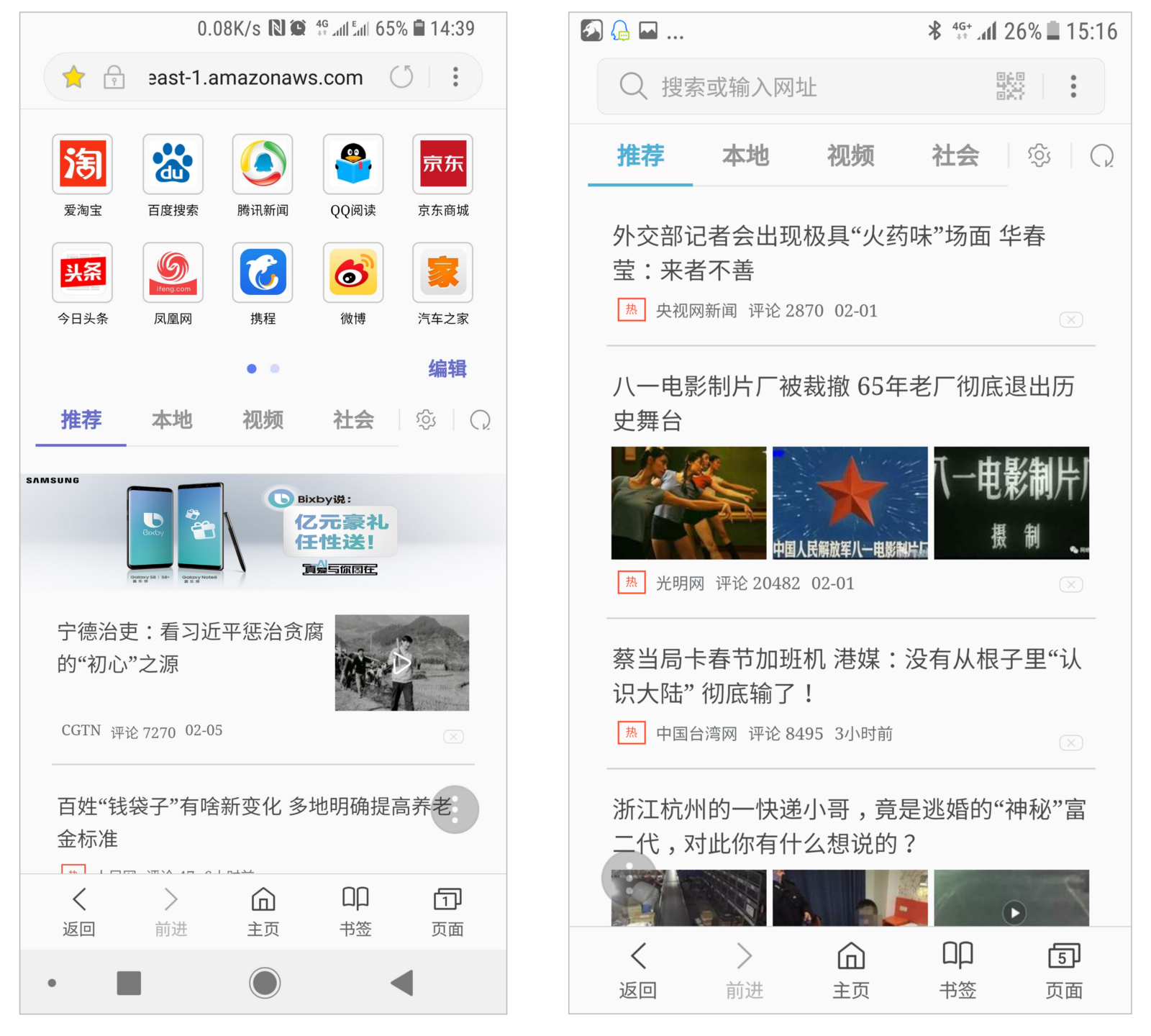 Note: According to Samsung, this is the latest stable release. Even if the Samsung Internet app on your phone shows a version number higher than 6.4, check the features mentioned above to see if you have the latest version. It is possible that the version number may vary for some users.