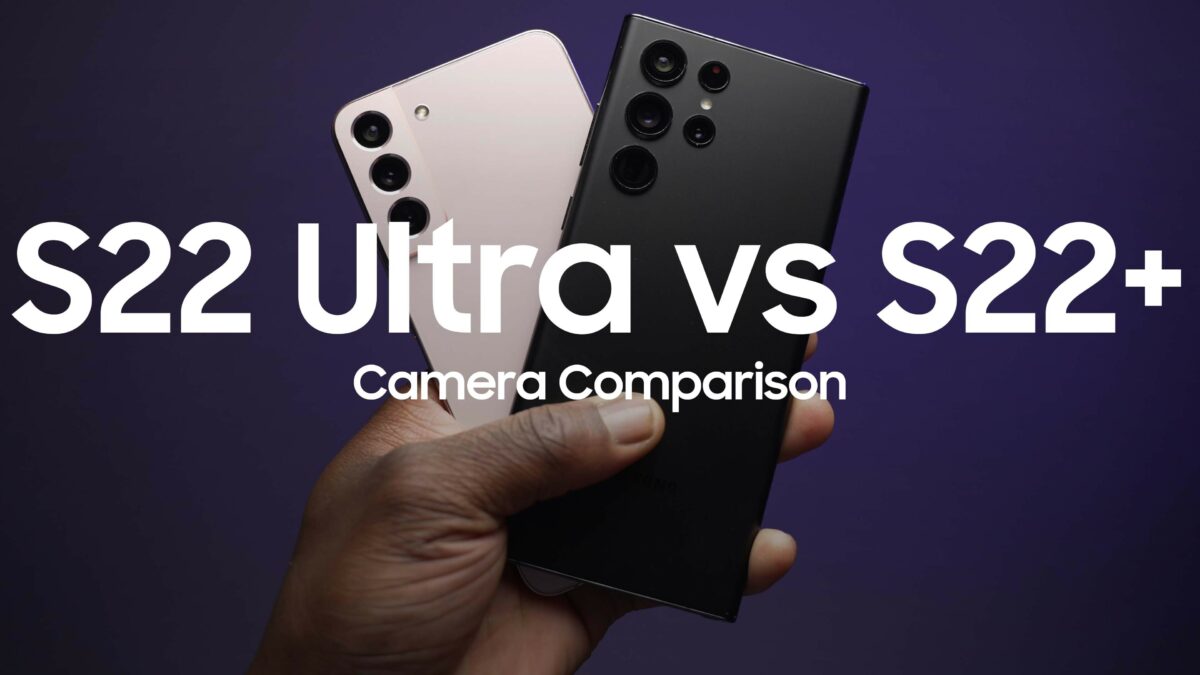 But how much of a difference is there in the real world? Do the Galaxy S22 and Galaxy S22+ lag behind the Galaxy S22 Ultra by a whole lot, or are they closer in imaging performance than you would expect? Those are the questions we set out to answer in our Galaxy S22/S22+ vs Galaxy S22 Ultra camera comparison, which is now live on our YouTube channel.

Well, as mentioned already, you might be surprised by some results from the smaller models in the test (or not as impressed by the Galaxy S22 Ultra as you would hope to be), so go ahead and check the entire camera shootout in the video below and let us know what you think!