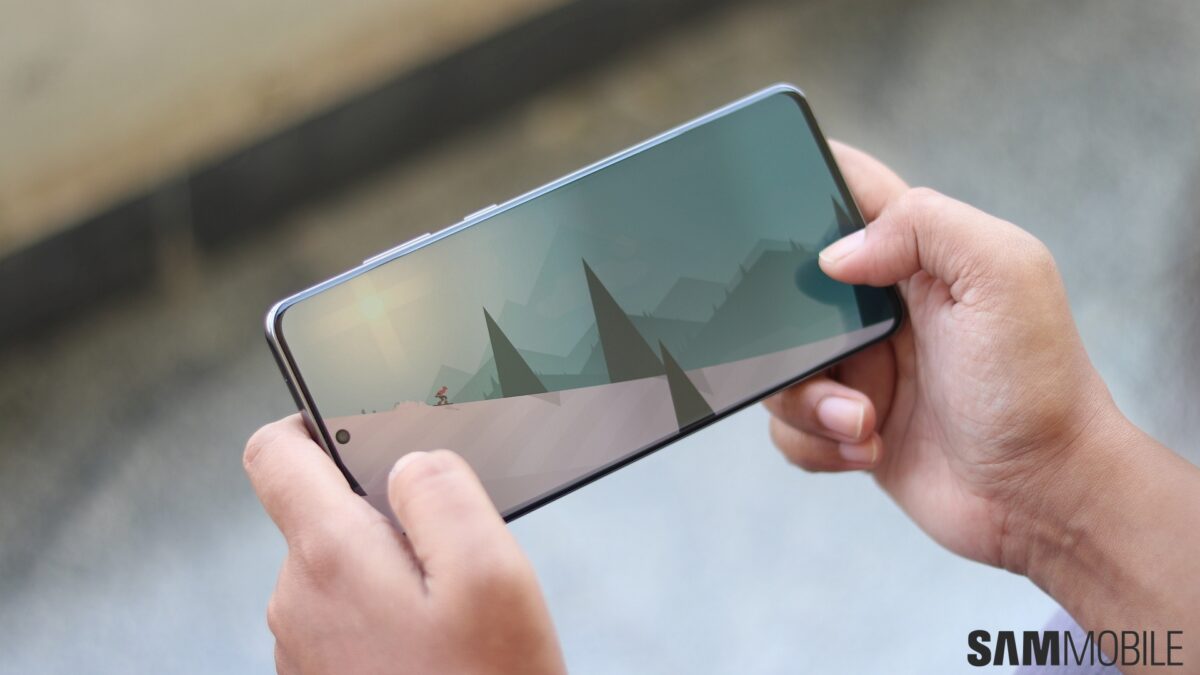 Samsung has started rolling out a new update for the Galaxy S20 series, bringing a fix to the green tint issue introduced by the previous update. This new update comes with firmware version G98xBXXU1ATD3 and is rolling out in Germany, though we can expect it to make its way to other countries in the next couple of days.

We can confirm that the update does indeed get rid of the green tint that you could see on the display at low brightness levels when the device would automatically switch from 120Hz to 60Hz refresh rate either due to high device temperature, low battery charge, or when an app that doesn’t support 120Hz (like Camera and Google Maps) was opened. This green tint was mostly reported by Galaxy S20 Ultra users, but the update should also fix it on the S20 or S20+.

Unfortunately, Samsung’s changelog for the update is as generic as it gets, so we don’t know if it makes any other improvements or if it adds new features. The previous update for the Galaxy S20 lineup also reduced the Galaxy S20 Ultra’s super fast charging speeds, and we will have to test charging on our units to see if that has been addressed.

If you own the Galaxy S20, S20+, or S20 Ultra, you should be getting a notification once the update is available in your region. You can also manually check for it by opening the phone’s Settings app, selecting Software update, and tapping Download and install. You can also download the latest firmware from our archive and use it to update your phone using a Windows computer.