White Galaxy S20 Ultra could launch soon, but don’t get too excited just yet 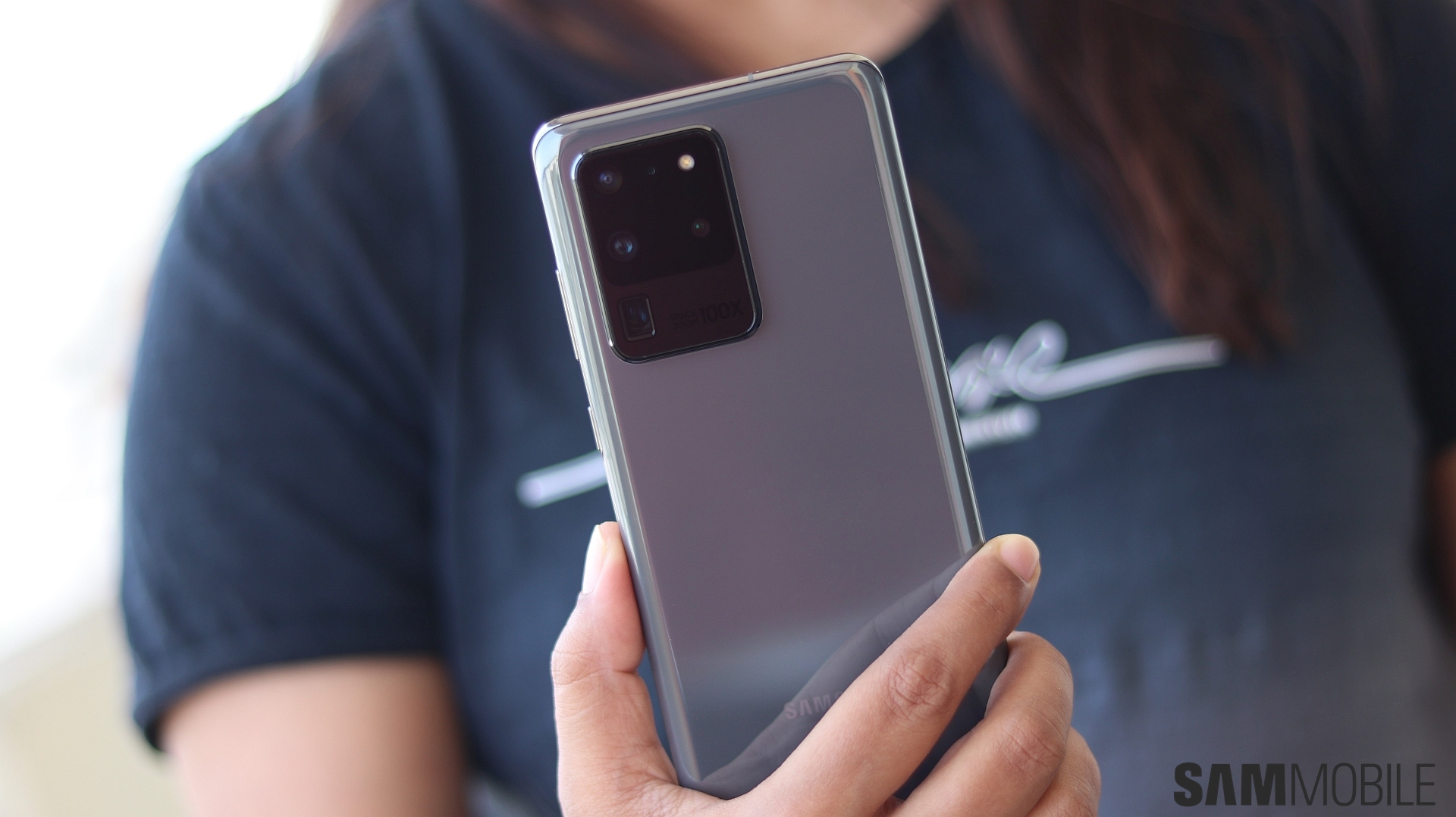 Twitter tipster Ice Universe has tweeted that Samsung will be launching a white Galaxy S20 Ultra in China. Right now, the Galaxy S20 Ultra only comes in two color options: Cosmic Grey and Cosmic Black. Neither of the two colors is very exciting, and in many markets, Samsung has only made one of the two color options available. Both Cosmic Grey and Cosmic Black are available in China, and it seems customers in the country will have yet another paint job to choose from if they are looking to purchase the top-end Galaxy S20 model.

Will Samsung bring the white version to other markets? It might, it might not – only time will tell. It also remains to be seen what the white Galaxy S20 Ultra will look like. Could it be similar to the Prism White Galaxy S10, or will it be a simpler implementation without the gradient effect? We’ll let you know once the new color option goes official and/or someone leaks a picture of it in the coming days.

Would you be interested in getting the white Galaxy S20 Ultra, or have you already purchased the device in one of the two available colors?