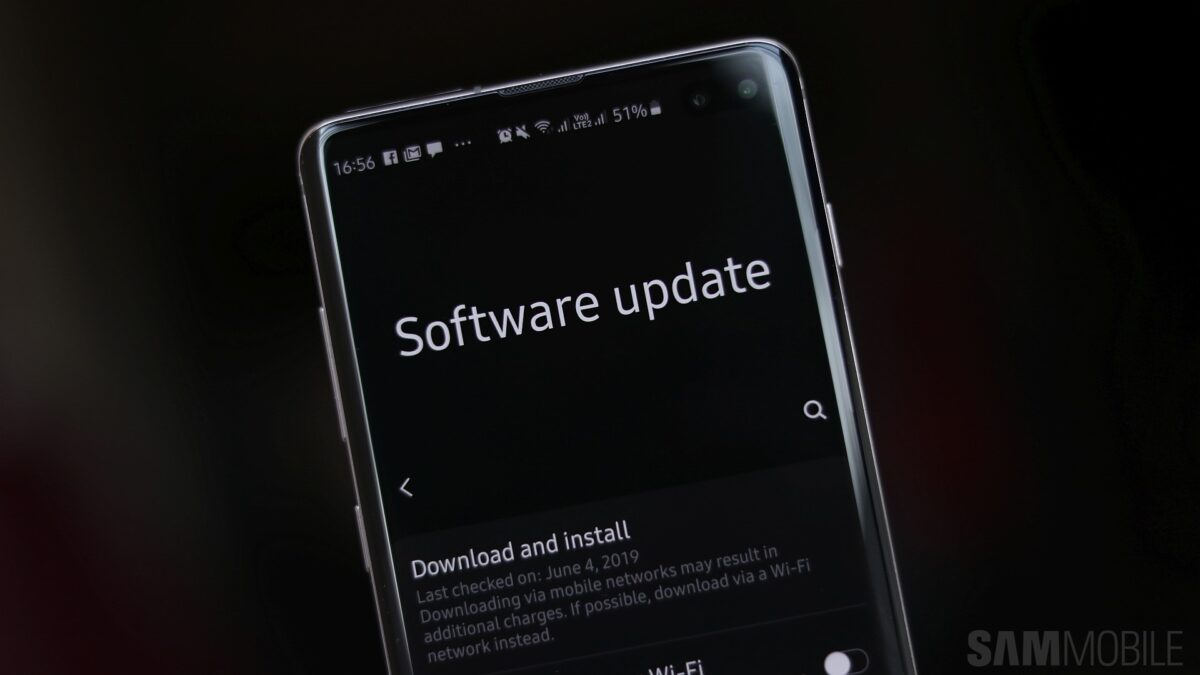 Update 2: The July security patch is now rolling out for the Galaxy S10 lineup for real, after the original release had been pulled for an unknown reason.

Update: Samsung seems to have pulled the update from the air. We will update this article once the rollout resumes again; for now, it’s best to wait since the pulled update might have issues that Samsung wants to fix.

The Galaxy S10 series has started getting an update with the July 2020 security patch. The update has hit the ground running and is rolling out in more than 20 countries in Europe already, and its availability should further expand in the next couple of days. The July update for the Galaxy S10 lineup carries firmware version G97xFXXS7CTF3.

The Galaxy S10 series’ July security update comes after the new security patch was released for the Galaxy S20 series, the Galaxy A50, and the Galaxy Z Flip, and we will no doubt see more devices joining the party in the coming days. The update only has security fixes to offer – there are no new features, improvements, or changes included in this release. And, with July yet to begin, Samsung has yet to publish any information on what vulnerabilities are fixed in next month’s security patch, though it shouldn’t be too long before that changes.

If the July update for the Galaxy S10e, S10, and S10+ has been released in your country, you will receive a notification informing you of the same. You can also manually check whether the update is available for your phone by going into its settings, selecting Software update, and hitting the Download and install option. The latest firmware for the Galaxy S10 series is available in our firmware archive as well.