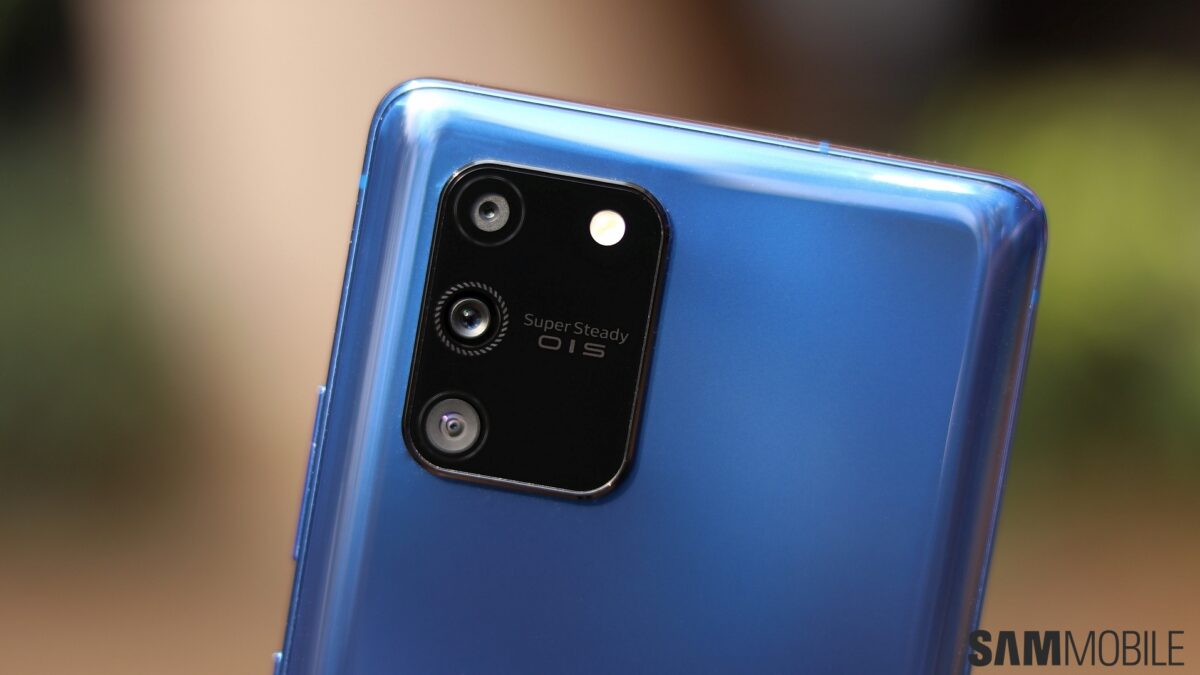 The Galaxy S10 Lite is getting a new software update today, gaining a whole host of improvements along with the June 2020 security patch. The Galaxy S10 Lite has received excellent support from Samsung since it launched. Its first update introduced a number of features that weren’t available on the device out of the box, and it was soon followed by an update to One UI 2.1, which brought even more new features.

The latest Galaxy S10 Lite update is focused on improvements, with the changelog promising better fingerprint recognition, camera quality and stability, and audio performance over both earphones and the phone’s speaker. It also removes Mirror Link support from the device – the Mirror Link service was discontinued on June 1 and no longer works, so we can expect Samsung to remove the feature from other devices as well.

Firmware version G770FXXU2BTF3 is rolling out to the Galaxy S10 Lite in Spain as we write this, and you can expect it to arrive in other countries in the coming days. You can download the update on your phone by going into its settings, selecting Software update, and tapping Download and install. The latest firmware can also be downloaded from our archive if you prefer updating manually or haven’t yet received the update over the air. 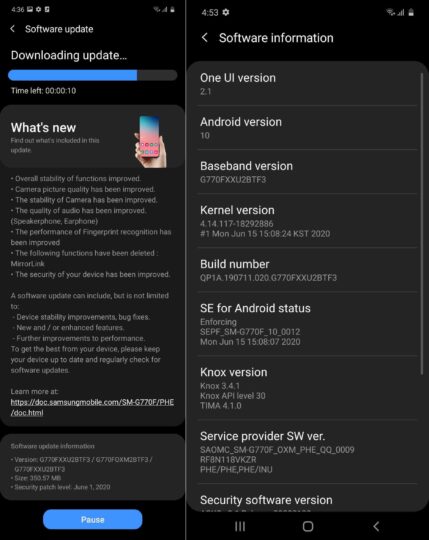