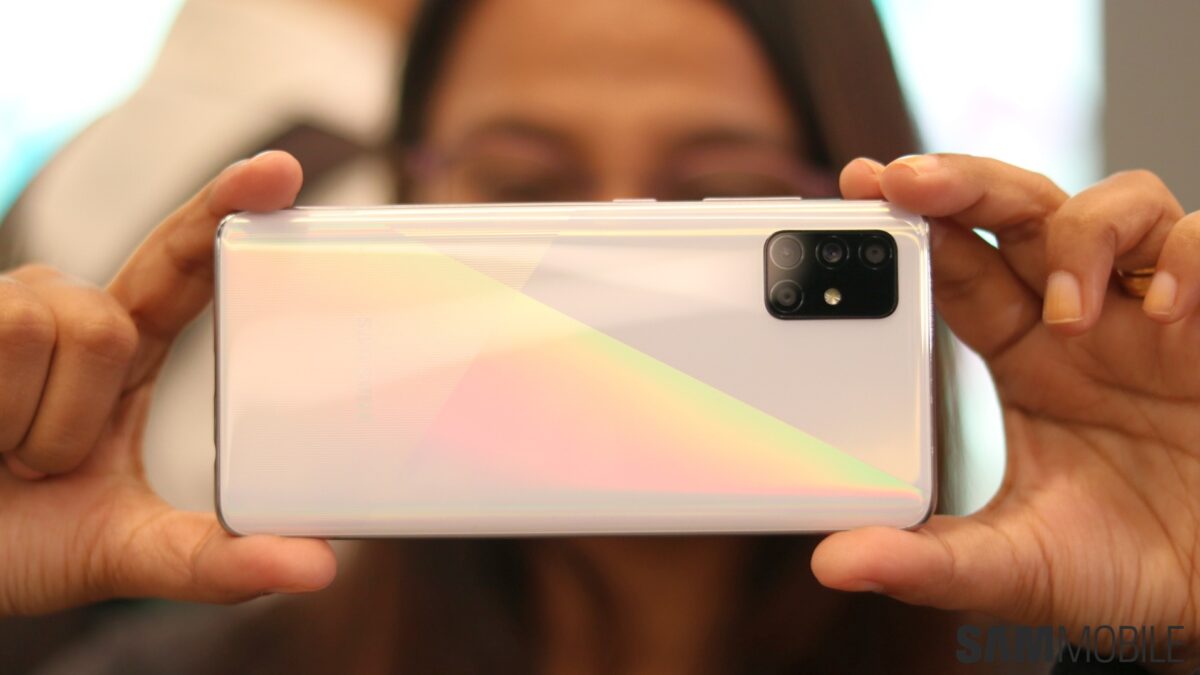 The Galaxy A51 could soon launch in India, as support pages for the phone have gone live on the local Samsung website. India was the first market to get the Galaxy A50 earlier this year, but Samsung chose to unveil its successor in Vietnam. It has already been rumored that the Galaxy A51 will make its way to India sometime in December – the device will go on sale in Vietnam on December 27th, and it’s possible the Indian launch will take place at around the same time.

It will be interesting to see if Samsung will continue to sell the Galaxy A50 and Galaxy A50s in the two countries once the A51 hits retail shelves. The Galaxy A50s and A50 are priced similarly right now despite the former having higher-resolution rear and selfie cameras, and Samsung will probably decide to take the A50 off the market once the A51 goes on sale. Or, well, the company will keep all three phones on sale and simply introduce a price drop for the A50 and A50s – we will have to wait and see.

However, from what we could tell from using the Galaxy A51 at its Vietnam launch (read our hands-on impressions here), there won’t be much of a reason for anyone to opt for a Galaxy A50 or A50s instead. The A51 is priced at roughly $350 and offers the latest version of Android out of the box, a quad rear camera setup that includes a macro camera, and an Infinity-O display that’s slightly larger than the Galaxy A50’s Infinity-U display and has smaller bezels around it.