Samsung Galaxy A04 battery specifications pop up at the FCC 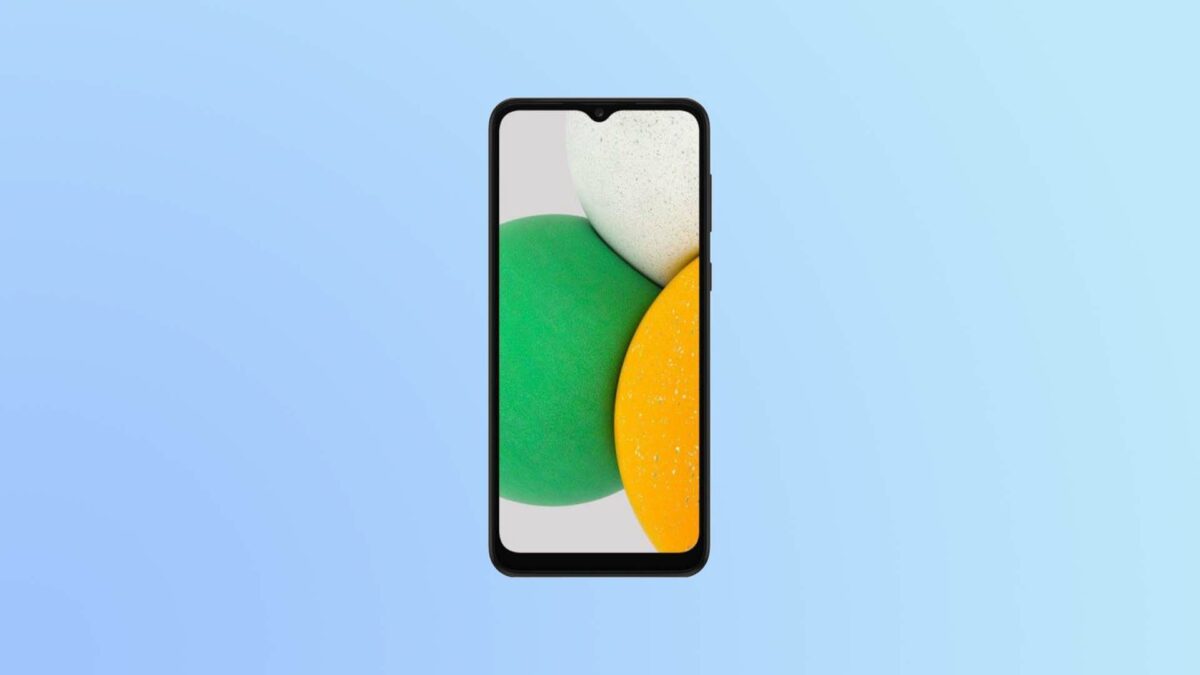 Samsung’s smartphone business covers every price point, so while we’re waiting for the Galaxy Z Fold 4 to be unveiled next month, Samsung is also working on some new and affordable Galaxy devices. One of them is the Galaxy A04, and the latter was spotted recently at the FCC.

As established previously by an entry at the Wi-Fi Alliance, the Galaxy A04 has model number SM-A045F. As usual, the SM-A045F/DS variation represents dual-SIM capabilities.

The recent FCC entry contains references to the same model number. Furthermore, it reveals some details about the battery Samsung is using for this upcoming budget phone.

Galaxy A04 has the same battery as the Galaxy A22 5G

The FCC documents reveal that the Galaxy A04 is powered by a battery identified by model number SCUD-WT-W1. It appears to be the same battery model found inside the Galaxy A22 5G.

Therefore, the Galaxy A04 should hit the market with a 5,000mAh battery capable of 15W fast charging. 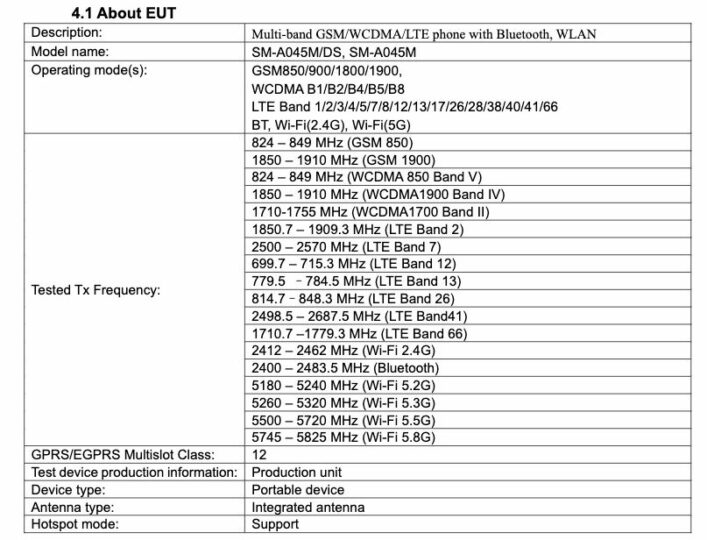 Via Phone Galaxy A04 Load 0 comments

Samsung Galaxy A04 inches close to launch, gets NBTC certification

While everyone has their eyes set on the upcoming foldables from Samsung, another Samsung smartphone is inching closer to its launch. Samsung has a phone for every price point, and the new phone that is listed on the NBTC certification website is a budget phone, that goes by the name Galaxy A04. Recently, it was […]

Samsung’s working on a couple of new cheap Android phones

Samsung’s budget smartphone portfolio for 2022 should soon expand to include a couple of new Galaxy models. We came across the unannounced Galaxy A04s before, and now we’re hearing that Samsung is working on a couple of new budget models which should hit the market as the “Galaxy A04” and “Galaxy A13s.” The Galaxy A04 […]