Samsung’s foldable devices will fall under the Galaxy Z umbrella 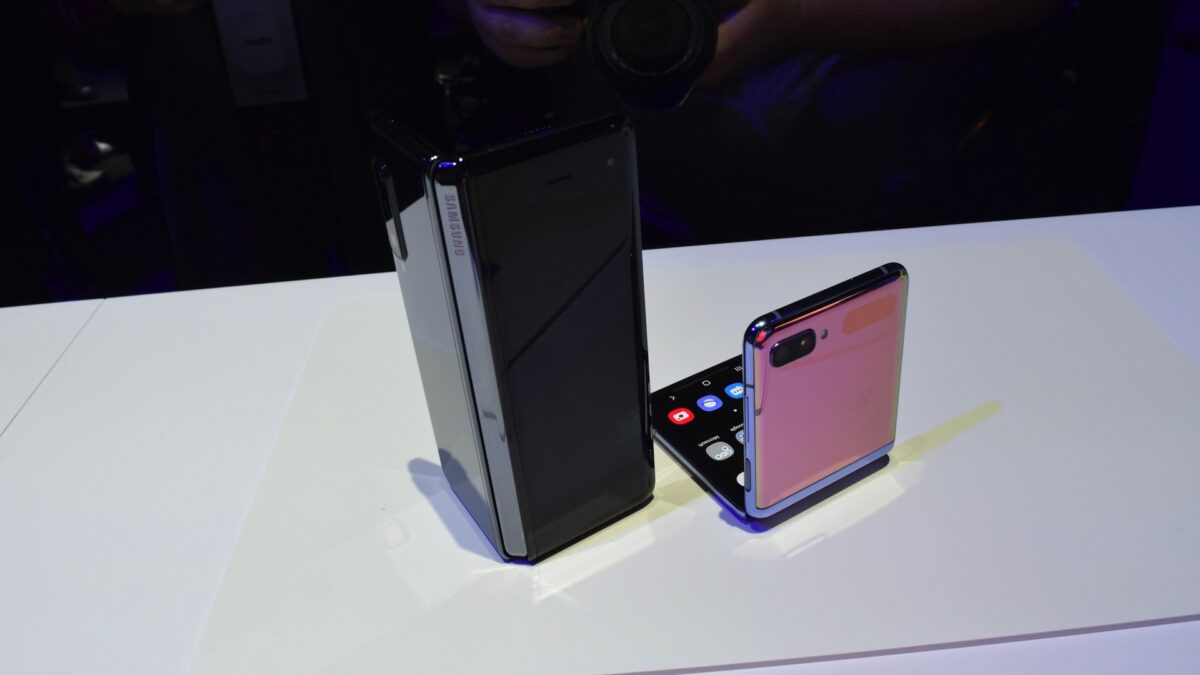 In a recent interview with Bloomberg News, Samsung confirmed that its foldable device portfolio is adopting a new naming scheme that shows our commitment to expanding the category to offer a variety of experiences. The spokesperson added that ‘Z’ was chosen for the new foldable series because it intuitively communicates the idea of a fold while delivering a dynamic, youthful feel.

Samsung’s decision to rename its foldable device portfolio already seems to apply retroactively, as discovered earlier today by @MaxWinebach. The Galaxy Fold category on the Samsung US portal now redirects to the newly-added ‘Galaxy Z’ category, and as shown in the screenshot below, even the Galaxy Fold store page has had its URL changed to include the Galaxy Z moniker.

What this likely means is that the direct sequel to the Galaxy Fold might not be called the Galaxy Fold 2. Instead, it could follow this Z-based naming convention, making the original Galaxy Fold seem that much more experimental and one of a kind.

Time will tell exactly how the OG Fold’s sequel will be called, but it should technically be unveiled in the second half of 2020 so there’s plenty of time ahead of us for rumors and speculations. We’ll keep you up to speed as soon as we find out more.